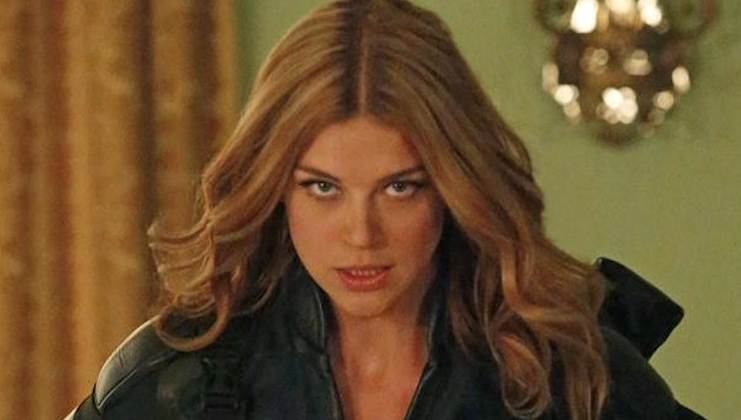 Former series regular of Agents of SHIELD Adrianne Palicki has now officially joined the cast of Seth MacFarlane’s upcoming Science Fiction dramedy. The series has already been ordered for a thirteen episode season by Fox.

MacFarlane is starring as Ed, the captain of a starship, and Palicki will play Kelly, his first officer and wife. Scott Grimes has also joined the cast, and will play the ship’s pilot.

Honestly, while this is wonderful casting news (as Palicki is extremely talented), MacFarlane’s writing isn’t exactly the best. Frankly, Ted 2 was one of the worst films I had to sit through in a long time, only topped by Michael Bay’s Pain and Gain. While I would like to be pleasantly surprised, I’m pretty damned skeptical about this show.

I guess we’ll find out what happens though.