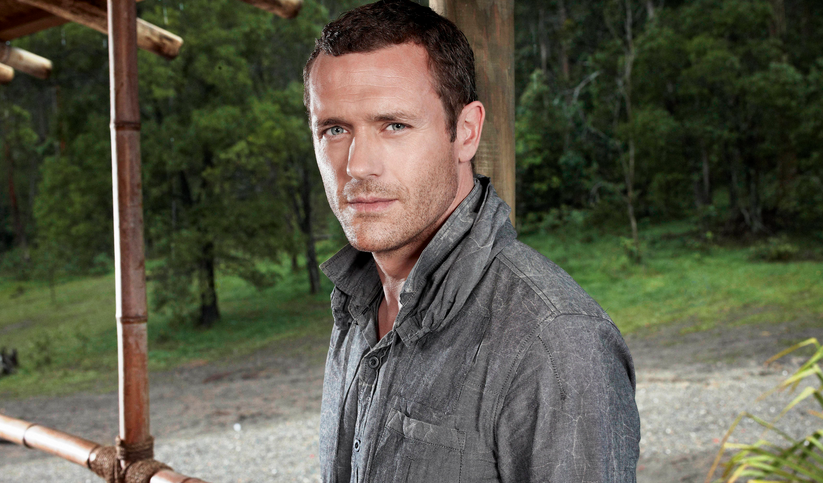 At the end of Agents of SHIELD‘s third season it was revealed that Coulson had been demoted from his role as Director of SHIELD, leaving the question as to who had replaced him. And while we still don’t know the name of the new Director, we do know who’s going to play him.

Deadline is reporting that Jason O’Mara will be playing the as-of-yet unnamed character, who reportedly has “Marvel roots [that] go back to the 1940s.”

O’Mara is probably best known to geeks as the voice of Batman in half a dozen of DC animated films, along with starring in Terra Nova, the US adaptation of Life on Mars, and some other shows which probably got cancelled after one season. Oh, and Monarch of the Glen — he was totally Fergal the wolf guy on Monarch of the Glen.

It’ll be interesting to see who exactly the heck O’Mara is playing this time around when Agents of SHIELD returns to ABC in the Fall.