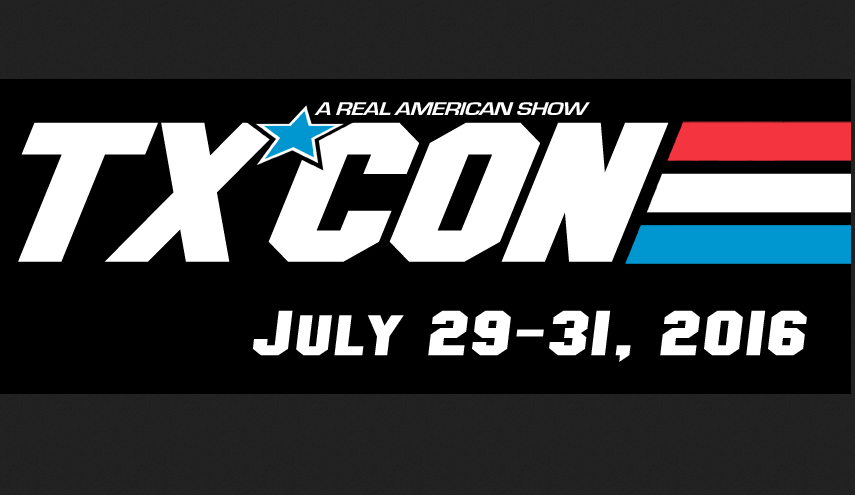 Conventions are run by people, and not all of them are necessarily up to running a good show. Some of them are just bad at it, while others are just sort of bad people. And while vendors and attendees (and subsequently blogs like ours) will talk about these bad event promoters, it’s rare to ever hear the actual convention’s guests say anything on the record.

But that seems to be what’s happening this time around.

Steve Cardenas, best known for his work on Power Rangers, was a guest at this year’s Texas Comicon in San Antonio, TX. Cardenas is alleging that he has yet to receive payment for his appearance at the convention this year, and that other actors who appeared were given bounced checks. Specifically, Cardenas posted the following to his official Facebook page yesterday:

EVERYONE PLEASE READ AND REPOST!! Kris Kidd, the promoter of Texas Comic Con is a Rip off!!! He cheated me out of $1300 and he also gave bounced checks to some of the other actors at the show! NEVER DO BUSINESS WITH THIS GUY! His con is one of the worst shows I’ve been to. And at the end of the show he flat out refused to pay the rest of the money he owes me. And I’m not the only one. He also screwed over the hard working vendors who paid to be at his show as well. I did a bunch of free press for him and this is how he repays me…If you are a fan of Comic Con I strongly recommend that you BOYCOTT HIS SHOW! He is not a man of integrity! He knowingly lied to my face and cheated many others at this con. Please read this article to find out that I’m not the only one he’s done this to. Thank you to all my fans who came to see me at this show but sadly I will NEVER do this show again!

It’s interesting that Cardenas is willing to be so public with this kind of thing, as in the past most guests would only talk about this sort of thing behind closed doors. Is this an indication of a changing con culture? I’m not sure – but (assuming what Cardenas says is true) it’s at the very least refreshing.

We reached out both Kris Kidd and the official Facebook page for Texas Comicon, but have yet to receive a response.