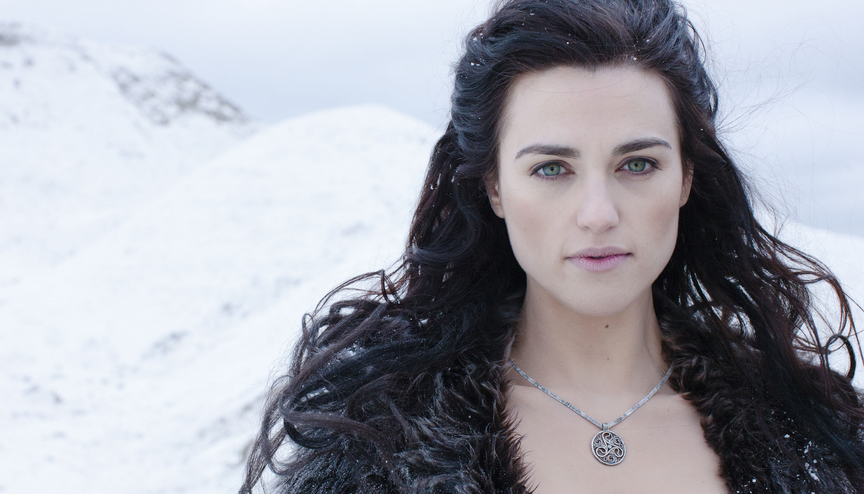 We’re not shy about our love for Supergirl around these parts, and the latest news from the show is that season 2 will introduce Lex Luthor’s sister, Lena Luthor, to the cast. She’ll be played by Katie McGrath (Merlin, Jurassic World), and it’s unknown whether she’ll be an ally or enemy. According to TV Line:

Beautiful, powerful, and enigmatic, Lena arrives in National City on the heels of brother Lex’s incarceration hoping for a fresh start. Lena has taken over as LenaLuthorCEO of her family’s billion-dollar-tech company, Luthor Corp, which has been tarnished by Lex’s evil infamy. Her goal? To re-brand the empire as a force for good. Lena wants to be seen as her own person, separate from her brother. Kara is drawn into Lena’s sphere and must determine if she is friend or foe.

It’s an interesting angle, and it will be fun to find out how this will turn out.

Supergirl season 2 comes to The CW this October.