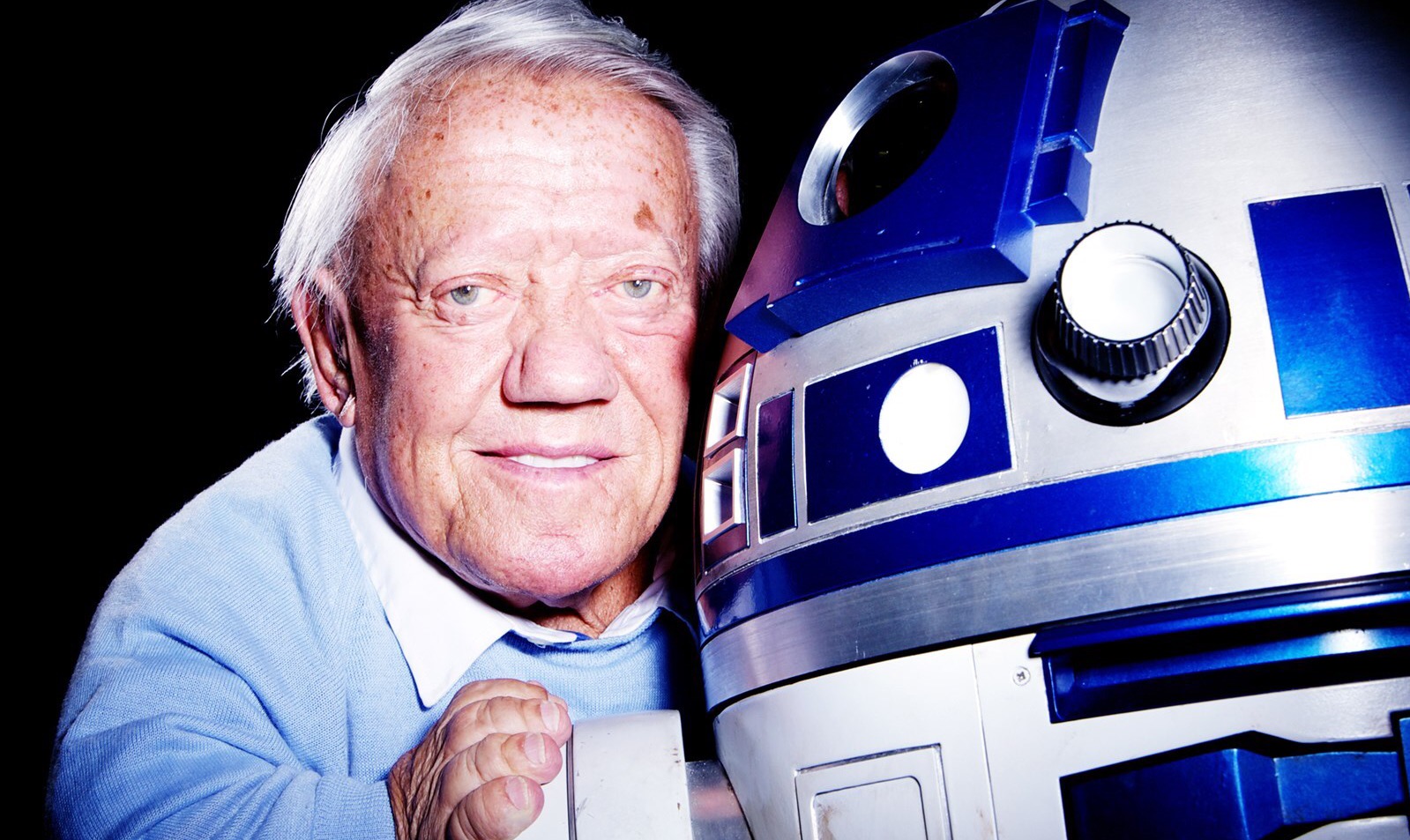 After an extended battle with illness, Kenny Baker has passed away. Baker is best known for being the performer who crawled within the R2-D2 shell in the the original Star Wars trilogy and its prequels.

The actor, who was only 3 foot 8 inches tall, appeared in other films, like The Elephant Man and the cult classics Time Bandits and Flash Gordon. Baker’s niece Abigail Shield told The Guardian:

He had a very long and fulfilled life. He brought lots of happiness to people and we’ll be celebrating the fact that he was well loved throughout the world. We’re all very proud of what he achieved in his lifetime.

Baker had been struggling with his health for some time, often being required to use a wheelchair. And while hos death isn’t unexpected, it’s still very sad to hear of the man’s passing.