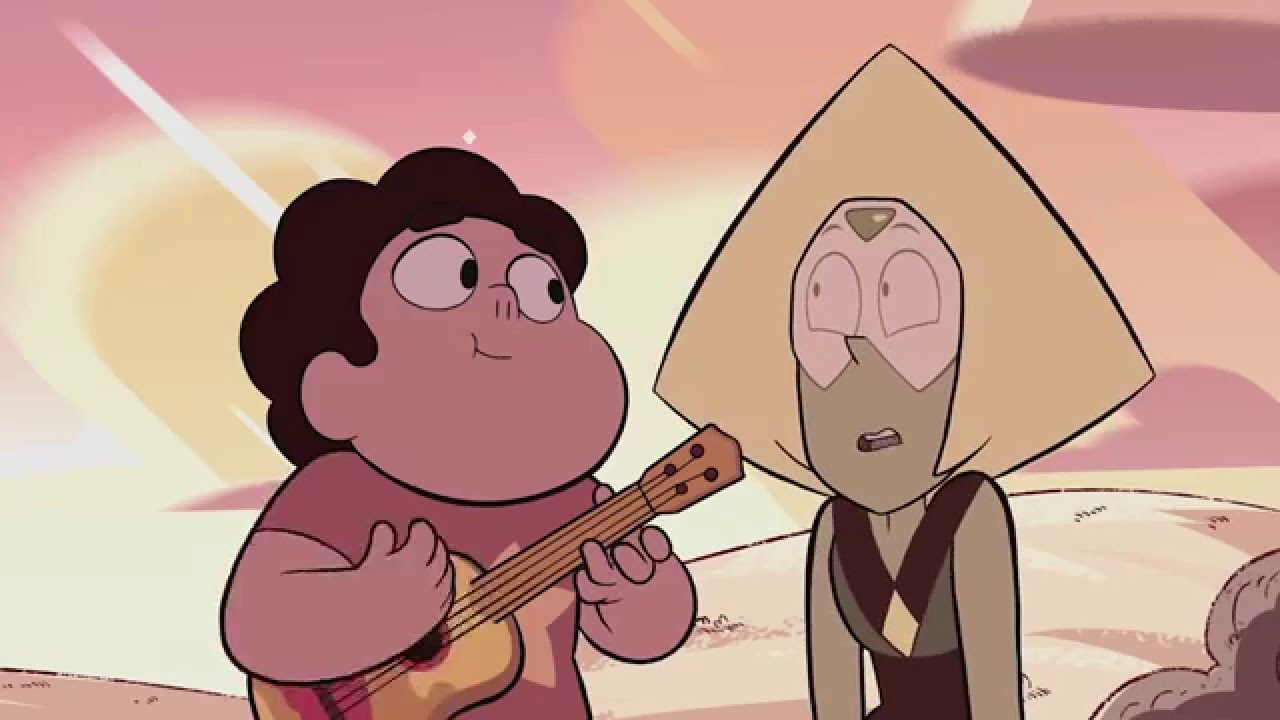 So fans of the world, we need to sit down and have a talk. You see, we like liking stuff, and we know you like liking stuff — and all of that is cool. It’s fun to get intensely into a show, to ship your favorite characters, and immerse yourself in fandom. It’s a pretty amazing experience.

Except some of you need to take a step back, and remember there’s some shit you just shouldn’t ever do. You don’t own the show, your preferences aren’t important to anyone but you, and the people working on it don’t owe you anything.

I feel like I shouldn’t have to explain this, but apparently I do.

You see, a bunch of you jackasses chased Steven Universe storyboard artist Lauren Zuke off of twitter. What was Zuke’s supposed crime that got her personally harassed for days? She implied she might ship the characters Lapis and Peridot. This was, apparently, too much for a faction of Peridot and Amethyst shippers who lost their fucking minds.

Besides accusing Zuke of queer baiting (which makes no sense as Zuke is gay herself and her own preferred ship is just as fucking queer as the other), they sent her a torrent of toxic hate. It’s just so unbelievably messed up, that I have a hard time describing it.

I wish it was the first time I’ve seen something this extreme in recent memory.

You see, if you want to see how toxic a fandom can get, just dance right over to the Outlander fandom. Outlander is a show we just don’t talk about on this blog — not because it doesn’t fit our subject matter, but because the fans kind of terrify us. If we speak of Outlander ever, they may come for us.

But I’m guessing I’m doing that now, so whoops.

Anyway, the Outlander fandom has a faction that doesn’t just ship characters, they ship the two lead actors. I mean, nevermind that both performers deny they’re romantically involved (and are both in committed relationships), these “fans” keep insisting that the actors are banging each other. It’s just… bizarre.

And if you disagree with them, as William Shatner found out, they come after you.

I honest to god have never witnessed anything so weird from supposed adults in my life. I mean, besides the fact that these fans are convinced that the actors are so bad at their job that they have to be sleeping together in real life to give a convincing performance, it just feels like a violation. These actors are real human beings, deserving of respect. This sort of haranguing is disrespectful to them and their relative significant others as people.

And that’s really part of the problem – the “fans” behaving like this don’t seem to give a crap that it’s actual people they’re going after. No part of their brain ever says “I shouldn’t treat other people like garbage.” It also smacks of entitlement – these “fans” think they have ownership of the show, its characters, its actors, and its creators just because they happen to like it a lot.

Creators, performers, artists… they don’t owe you or me jack squat. They are making a thing, and it’s great if you happen to enjoy it. It’s fine if you don’t enjoy it too. Feel free to criticize the show, yank it apart and put it under the microscope. All of that is good and fine — but don’t harass other people if they express a different point of view.

Because that’s messed up.

So shippers of the internet – this is what you do. If you want to ship some characters, that’s cool. If you run across someone else who ships something differently? Say to yourself “Oh, look, we have different preferences,” and just keep moving on. We can all coexist with each other, and their shipping doesn’t invalidate your shipping. Enjoy your thing and let other people enjoy their thing.