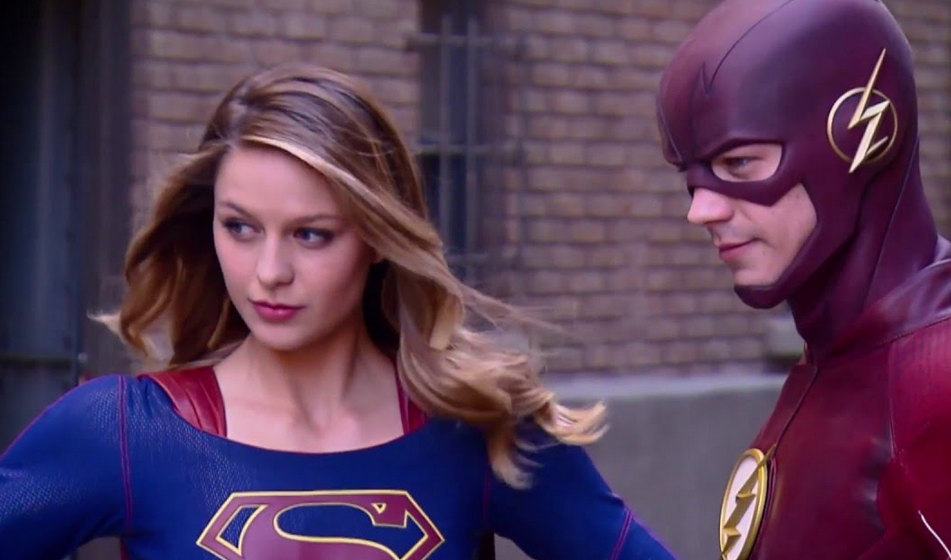 With Supergirl‘s move to The CW, it’s opened the doors to far more crossovers. Besides the four way Supergirl/The Flash/Arrow/Legends of Tomorrow event planned for early in the season, there will also be a second Supergirl/The Flash about a dozen episodes in.

The interesting thing about that second crossover is, of course, that it will be a musical. While the musical will be mostly comprised of pre-existing songs (ala Glee), the producers of Supergirl and The Flash have repeatedly cited Buffy the Vampire Slayer‘s “Once More, With Feeling” as one of the inspirations for the two-parter.

And that leads us to the latest rumor about the show.

You see, /Film and others are reporting that none other than Buffy creator Joss Whedon has been tapped to direct the episodes. The rumor originates with The Hashtag Show, who also claim that Music Meister (who was created for the musical episode of Batman: The Brave and the Bold) will be the villain.

Now this is all very grain-of-salt-worthy, but considering Whedon’s pedigree with both musicals (Doctor Horrible’s Sing-a-Long Blog and the aforementioned Buffy episode) and superheroes, he’s kind of the dream candidate. So, at the very least, it’s an entertaining rumor to think about.

Via /Film, The Hashtag Show