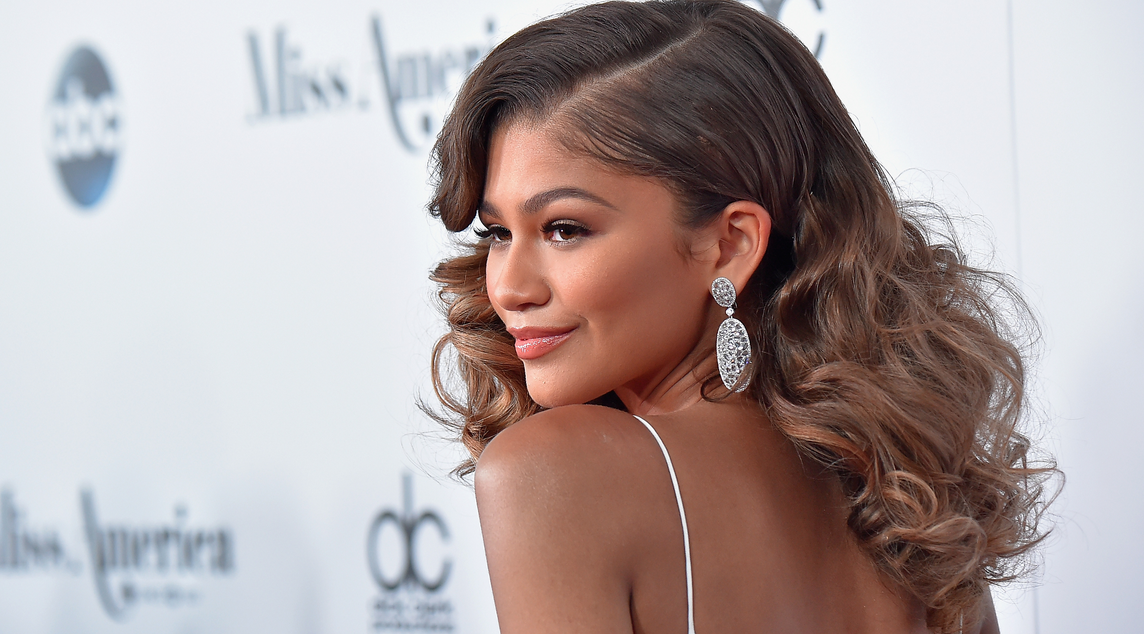 Back in March, actress Zendaya was cast in an unknown roll in the upcoming Spider-Man: Homecoming. Details about who she was playing were largely kept under wraps, but it was believed she was playing a potential love interest for Tom Holland’s Peter Parker. Most of us were pretty damned curious if she was playing a pre-existing character or not.

Well, we may have an answer.

According to The Wrap, Zendaya is playing none other than Mary Jane Watson. Mary Jane Watson is the most notable long term love interest for Spider-Man, and (unlike Gwen Stacy) she has a habit of not being dead… which is, y’know, a good thing. We last saw the character onscreen in Sam Raimi’s trilogy, as played Kirsten Dunst.

I thought about trying to come up with some kind of witty transition here, but couldn’t think of something that wasn’t terrible. You see, at some point I needed to bring up the fact that the character of Mary Jane Watson is traditionally portrayed as white, and Zendaya… isn’t. And while apparently no one minds that Nick Fury is played by Samuel L. Jackson, angry racists on the internet will undoubtedly complain about this too.

So we here at Nerd & Tie just want to go on record and say that we like this casting. We think Zendaya will do more than enough justice to the part of Mary Jane Watson, and we hope that she is able to brave the inevitable shit-storm from closed minded jerkwads.

Spider-Man: Homecoming is currently scheduled for a July 7, 2017 release.