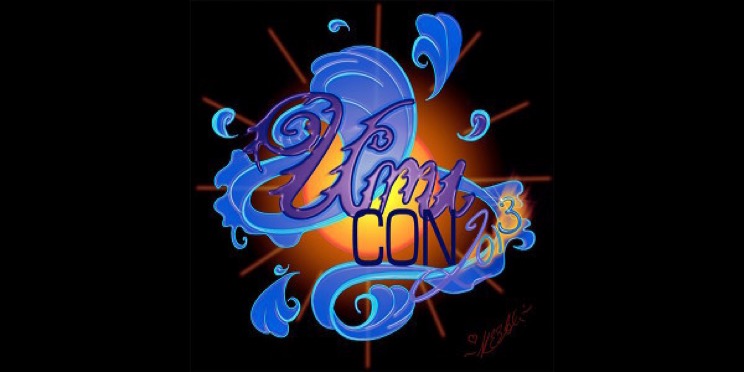 Umicon Daytona 2016, which was scheduled for September 9-11 at Daytona Beach’s Ocean Center, has officially been cancelled. The convention posted an official announcement on Saturday, detailing the reasons for cancelling the con, which included low preregistration and massive financial issued.

Low numbers aren’t really a surprise, considering that most accounts of last year’s Umicon that I’ve seen weren’t that great. Umicon 2015 was apparently very poorly attended and not well organized. I mean, honestly, the thing sounded like a mess. While the event claimed they were going to try and fix these issues, apparently they went deeper than most people knew.

It should be noted that while the official website announced the cancellation, it’s front page is still selling tickets.

One thought on “Umicon Daytona 2016 Cancelled Due to Financial Issues”