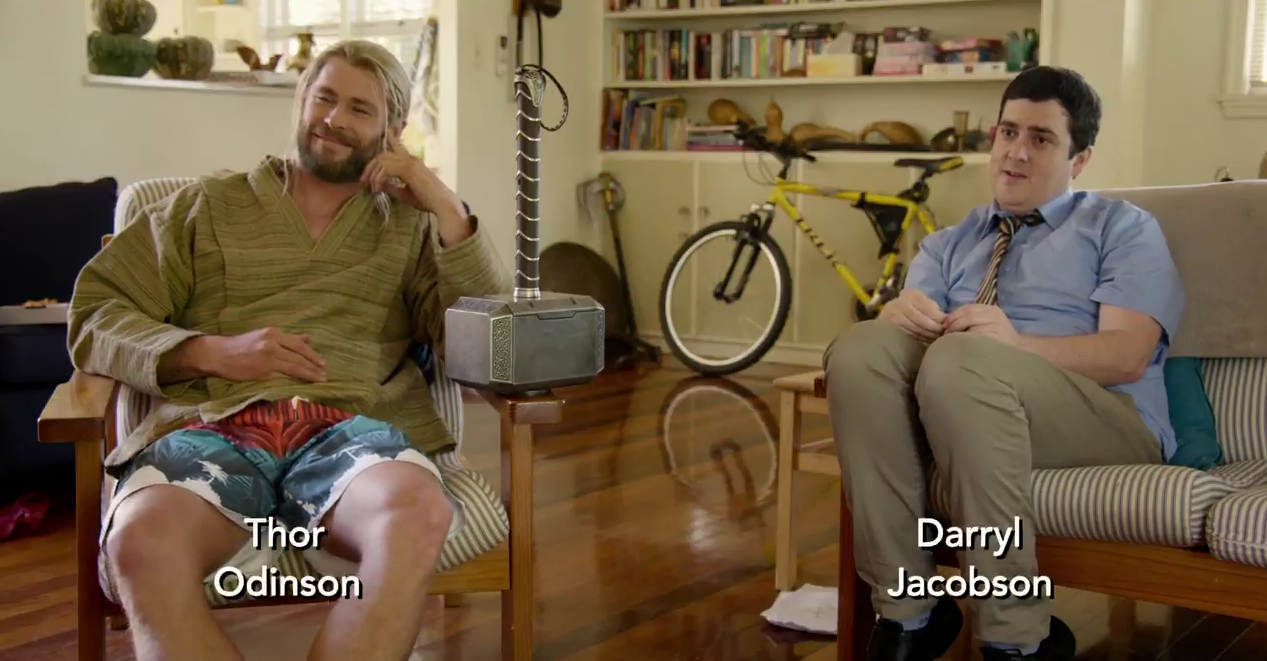 At SDCC this year Marvel played a video revealing what Thor was “really” off doing during the events of Captain America: Civil War. While descriptions of the comedic short had hit the internet, only the 7000 or so people in attendance of the panel had actually seen the thing.

Marvel has put out the video “Team Thor” on Twitter, and it’s everything I ever dreamed it would be. There’s not much to say about the video, other than watch it. Then watch it again. Then consider repeating that a few more dozen times.

You won’t be sorry.

See what Thor was up to during #CaptainAmericaCivilWar! Get this & other bonus on Dig HD 9/2 https://t.co/tWbG2IIs9h pic.twitter.com/M97y6CM1Mg