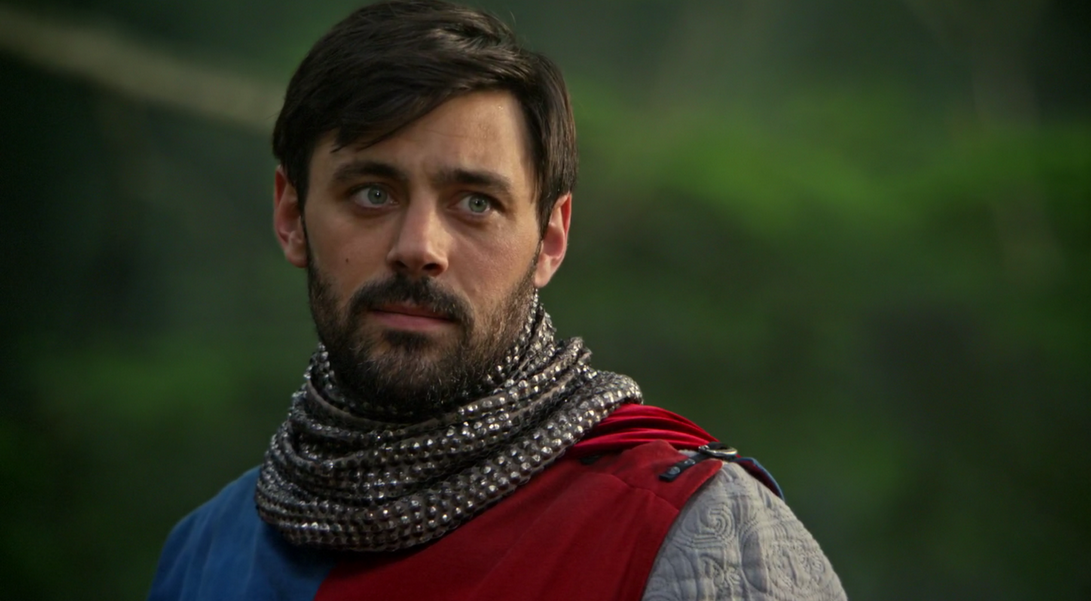 Liam Garrigan, best known for playing King Arthur in the television series Once Upon a Time, will apparently be yanking the sword from the stone a second time. According to Mashable, Garrigan will play King Arthur again, but this time in Transformers: The Last Knight.

This hasn’t been confirmed by the studio of course, so take it with the appropriately sized grain of salt.

Transformers: The Last Knight is going to pull heavily from Arhurian myth, and we’ve known for a while that King Arthur would appear in the film. Obviously Garrigan is well cast as King Arthur, so he’ll do as good a job as anyone could with the kind of scripts the last few Transformers films have had.

Of course, any time actors reprise roles in different franchises, the geek brain has to wonder if there isn’t some sort of connection between the two. I mean, just try to connect Transformers and Once Upon a Time — It’s a hilarious thought.