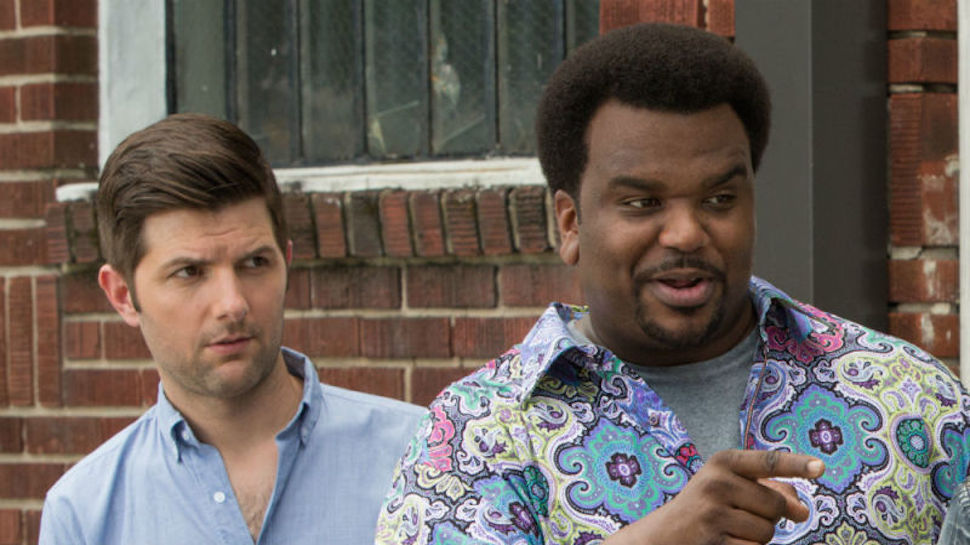 Fox has officially ordered the show Ghosted to series. The network seems to be hoping it will do for Paranormal mysteries what The Last Man on Earth did for post-apocalyptic dramas.

The show will star Adam Scott as a true believer and Craig Robinson as his skeptic partner, as they work for “Underground Investigative Service” investigating strange occurrences in Los Angeles. Robinson and Scott are executive producing, alongside Oly Obst, Mark Schulman, and Tom Gormican.

Honestly, both Scott and Robinson are hilarious performers, and if done right this could be a pretty entertaining show.