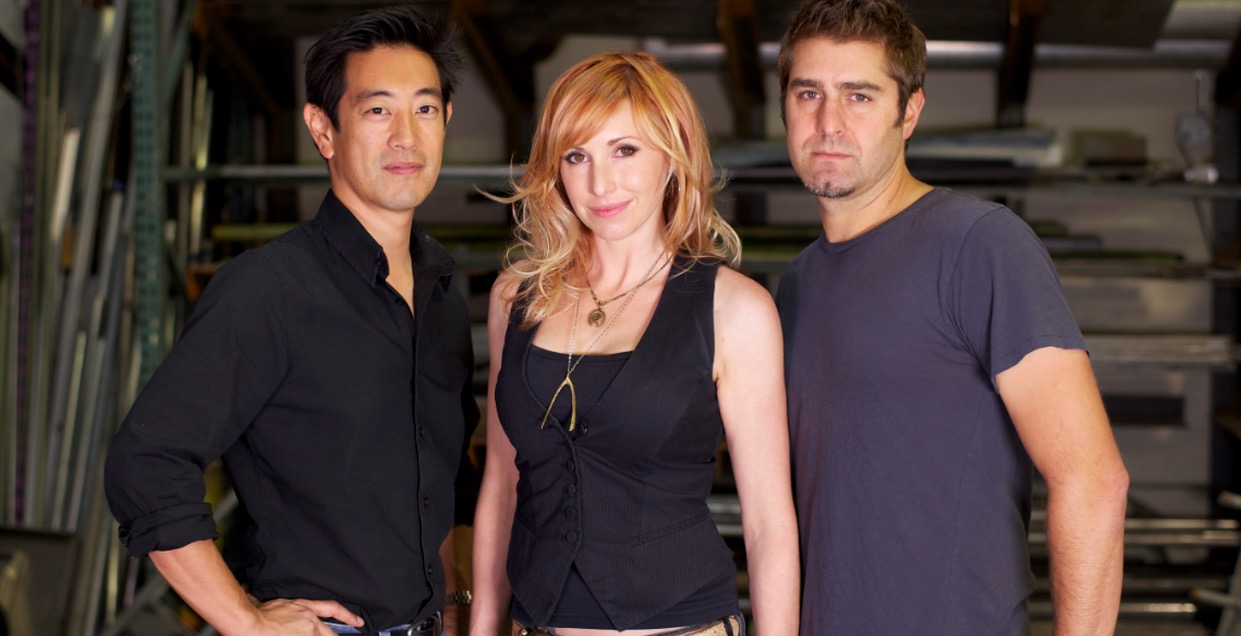 Mythbusters was a cultural phenomenon, and for most of its run Kari Byron, Tory Belleci and Grant Imahara were an integral part of it. And while “The Build Team” (as they were referred to during a large portion of the show’s run) was let go over a year before the series’ eventual cancellation, they’re still the people that come to mind for many when they think about historical and pop culture myths.

Well the good news is that they’re going to be back at it — on Netflix no less.

Deadline is reporting that Netflix has ordered The White Rabbit Project to series. The show will be about going down the metaphorical rabbit hole, as the three investigate weird events in pop culture, history, and science. Doing so, the three will do what they do best — inserting themselves into self built experiments to get.a better understanding of what happened.

So yes, the Build Team shall build again.

Beyond Productions, which produced Mythbusters for Discovery Channel, will be making the show, and it’s expected to premiere on Netflix this December.