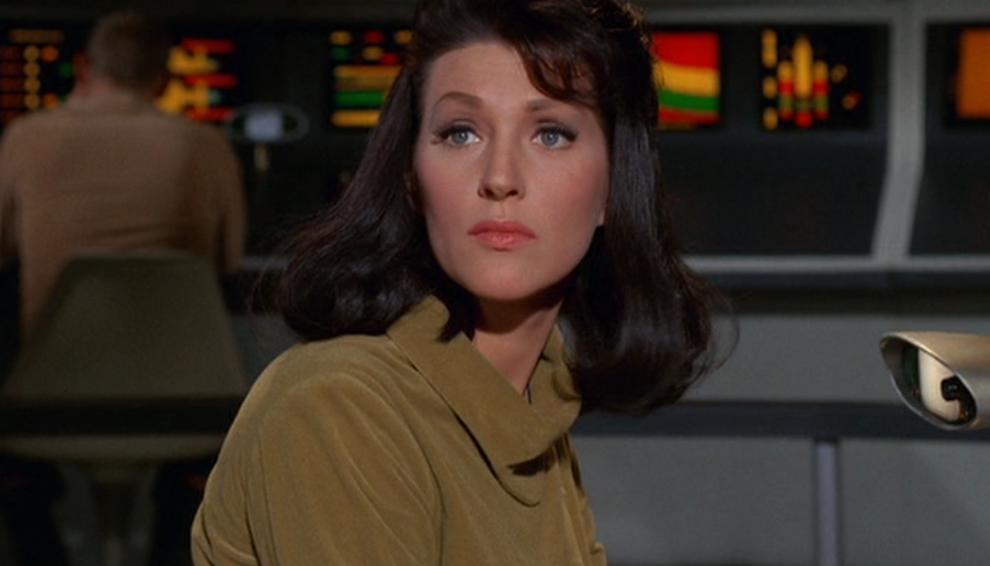 Star Trek turns fifty years old later this week, and the late Majel Barrett-Roddenberry is, as far as I know, the only performer to have appeared in every single Star Trek television series, as well as in at least one film of all three Trek film franchises. She was, to most of us, the first lady of Star Trek. And with a new series on the horizon with Star Trek: Discovery, it’s strange to think we won’t hear her voice whenever one of the new leads asks the computer for something.

Except maybe we will.

You see, the official Roddenberry twitter account tweeted out that Barrett-Roddenberry’s voice had been phonetically digitized prior to her passing, and they’re looking to do fun things with it.

Majel's voice is recorded phonetically, &we're working to get her voice for things such as Siri, maybe voice of the computer on #STDiscovery

So yes, we know this isn’t anything close to an official announcement (as it’s not coming from the show’s producers and is posed as a hypothetical), the fact that the new show’s computer could still retain her very distinctive voice makes my inner nerd happy on levels I can’t describe.