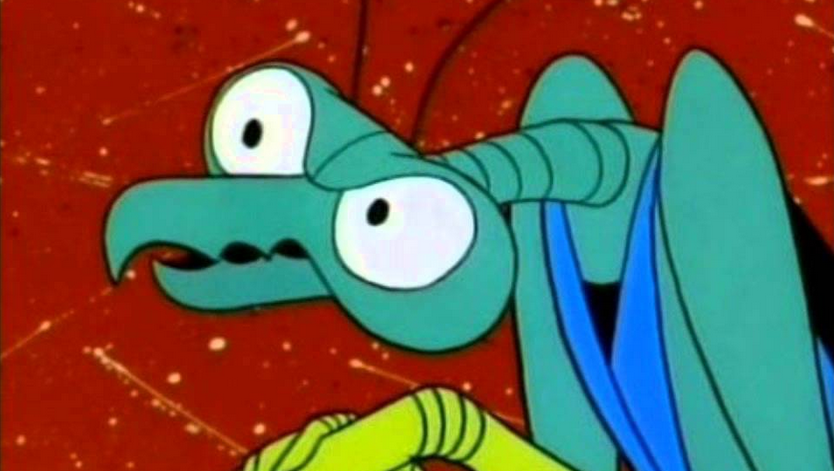 C. Martin Croker, best known to audiences as the voices of Zorak and Moltar on Space Ghost: Coast to Coast and Steve and Dr. Weird on Aqua Teen Hunger Force, has passed away. Croker, who also worked as an animator, was just 54 years old.

Space Ghost: Coast to Coast really was the kernel that launched what eventually became Cartoon Network’s Adult Swim. and Croker’s involvement was no small part of it. The version of Zorak that appeared on the show was, without a doubt, the best part of the program.

He was a talented man, and he will be missed.