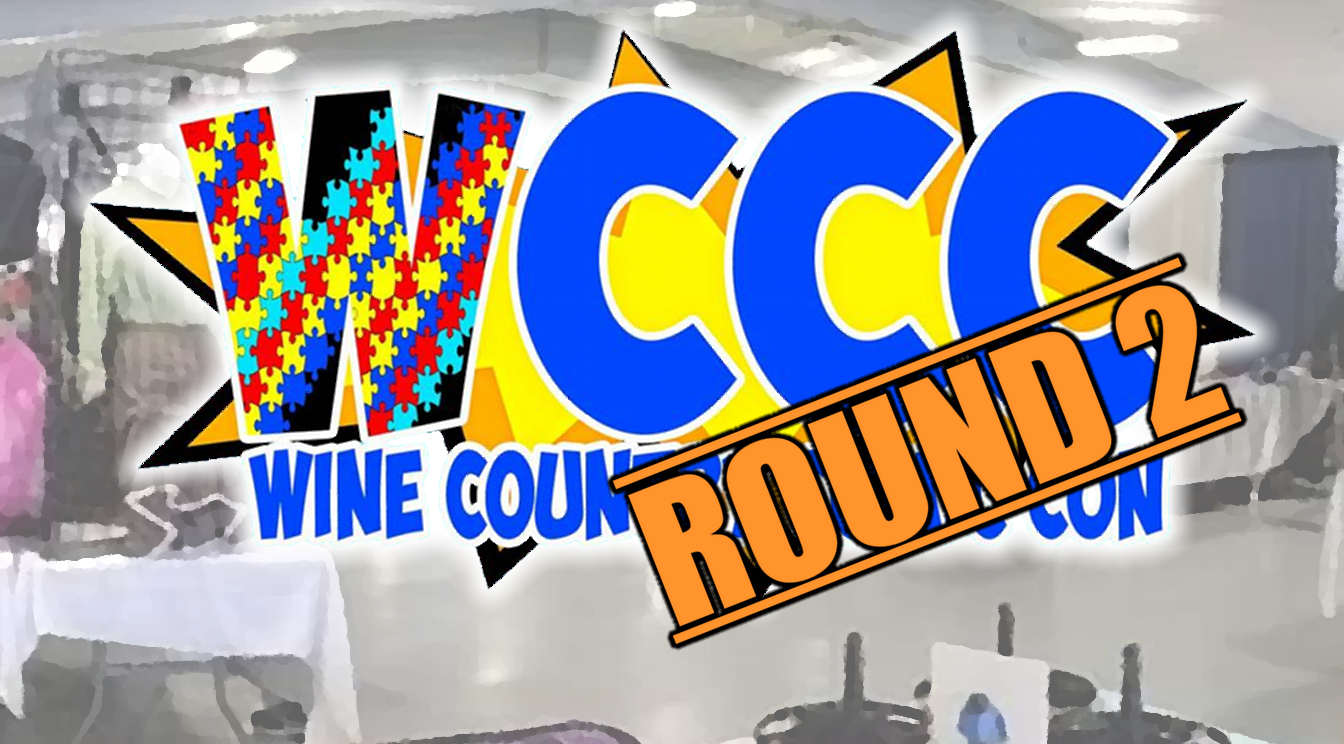 So over the last year we’ve written quite a lot about Uriel Brena’s Wine Country Comic Con. I mean, if you don’t feel like following the links to get the whole story, the short version is this is a con that created a bunch of fake Facebook accounts to promote their first event effectively through catfishing, claimed to support a charity they had no involvement in (before finally convincing someone to work with them), and treated those contracted to appear as guests so sketchily that seventeen of them cancelled.

It was a mess.

So, when we found out a second one was happening September 24th (on the same day as rival show Santa Rosa Toy & Comic Con), we were both rolling our eyes and curious as to how it would turn out. Of course, Nerd & Tie is based out of the Midwest (and that was the same weekend as our own convention) we couldn’t check it out.

But AnimeCons.com/AnimeCons.TV‘s Patrick Delahanty did, and he brought a camera. Honestly, I could add comment, but you should just watch the video yourself and see just how badly this whole thing turned out.

Oh, and as mentioned in the video, Brena is apparently already planning a third “convention” to be held December 11th. I put convention in quotes though, because it’s apparently taking place in a baseball card shop for some reason.

I mean, this thing just keeps getting weirder and weirder.