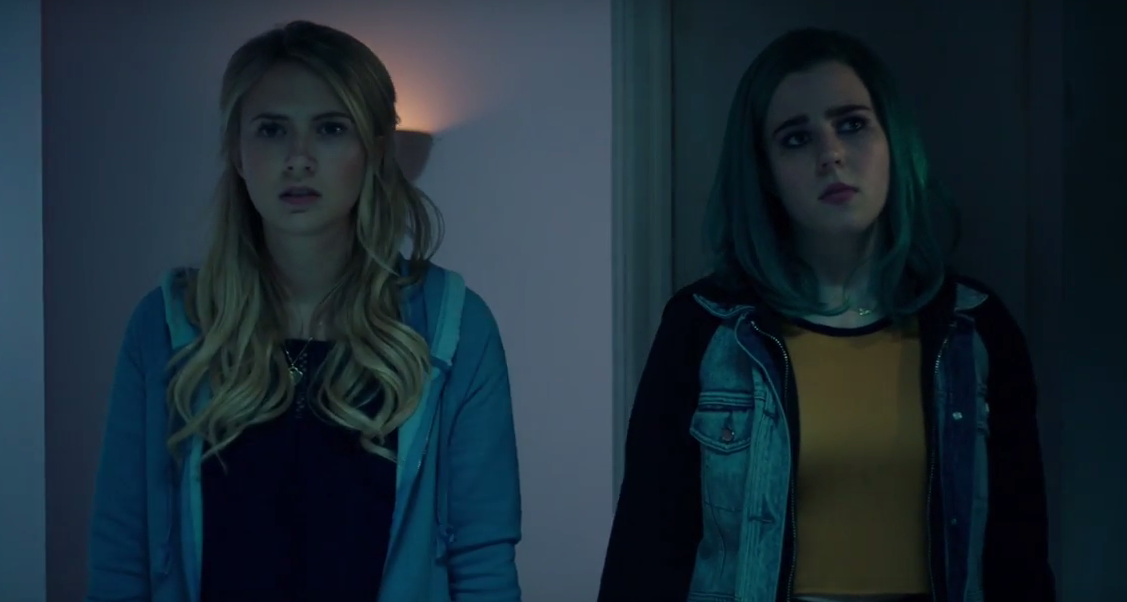 MTV’s upcoming series Sweet/Vicious is about a pair of young women who become vigilantes on a college campus, taking down creepy, rapey dudes. I mean, it’s pretty much looks like all of the Amazigirl subplots from David Willis’s Dumbing of Age condensed into a TV series… and that’s a compliment.

Not really any other comment about the show beyond that, as frankly we haven’t actually had a chance to watch it yet. But based on what I’ve seen in this trailer, we probably will.