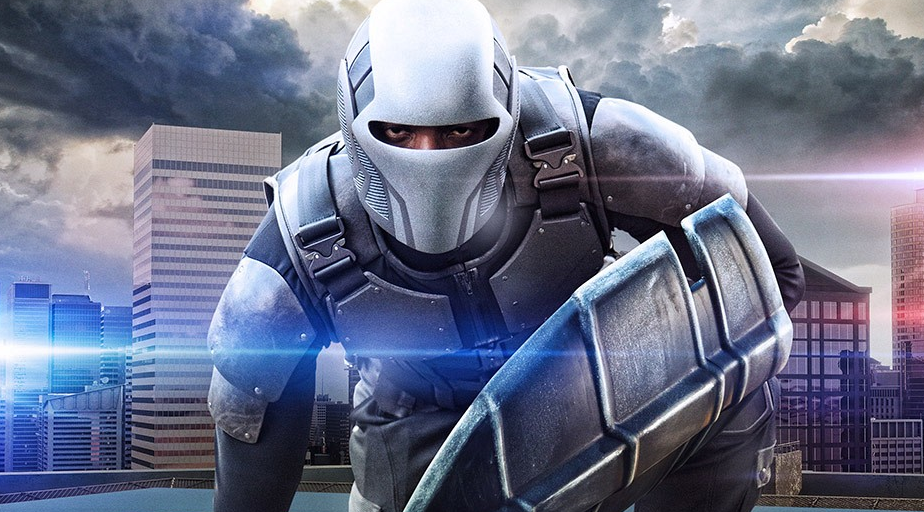 One of the more interesting pieces of news about Supergirl Season 2 is that Mechad Brooks’s James Olsen would be suiting up this season as ‘Guardian’. Along with confirmation of this news, we’ve gotten our first look at Brooks in Guardian’s costume, which looks pretty damned rad: 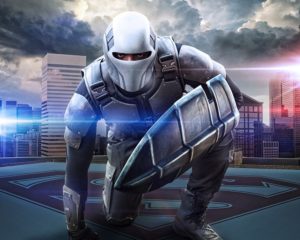 Now while there have been a couple of characters to use the name, the mantle of ‘Guardian’ isn’t usually associated with Superman’s Best Pal Jimmy Olsen. In fact, it’s much more closely connected to Jim Harper, who was played by Eddie McClintock in season one of Supergirl. That said, Guardian is a character often connected to this season’s main antagonist Project Cadmus. Frankly, it’s also nice to see Mechad Brooks being given a storyline that doesn’t have to do with whether he and Benoist’s Supergirl will be romantically involved or not.

Supergirl Season 2 is currently airing Monday nights on The CW.