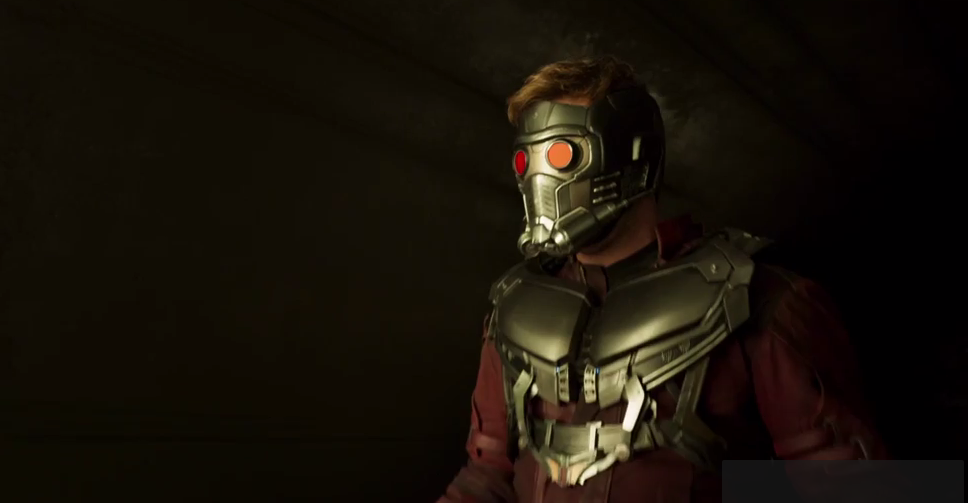 The first Guardians of the Galaxy was our pick for the best movie of 2014. Frankly, it was just an amazing science fiction film crammed into a superhero shared universe, and it had an amazing soundtrack. Frankly, it should come as no surprise that we’re pretty hyped up about the sequel coming out next year.

And Marvel wants you to be hyped up about it too.

Yesterday they released the first teaser footage from Guardians of the Galaxy Vol. 2, and it’s looking pretty damned good. What we see is the blend of action and humor we expect from the franchise… and not a lot else. I mean, it’s a teaser — if it gave away anything else, it would be doing its job wrong.