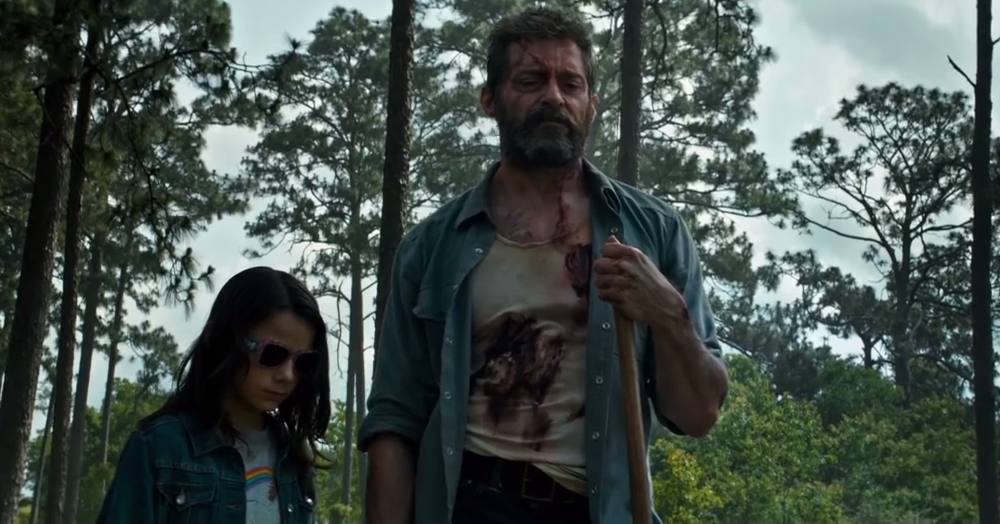 One of the big things that made Hugh Jackman’s performance as Wolverine the first X-Men movie back in 2000 was his paternal relationship with a young Rogue. Logan’s need to help mentor younger characters has always been one of the more human elements to his character in the comics, and definitely one of the reasons he appealed to me as a reader. Wolverine wasn’t just there to be “the best at what he does” — he was also a sad, tortured man who felt the need to take care of other people.

But as the film franchise went on, that part of the character seemed to drift away. By the time we got to The Wolverine and X-Men: Days of Future Past, you’d barely notice that side of the character was there.

But Logan, the third solo Wolverine film (and Hugh Jackman’s last time in the role), seems to be finding its way back to the core of the character. The first trailer for the film (released yesterday) is probably the most emotionally intense pieces of marketing for any film set in Fox’s X-Men Movie Universe. Whether the film lives up to this, of course, remains to be seen — but it’s nice to see part of the Wolverine I’ve always loved show up again onscreen.