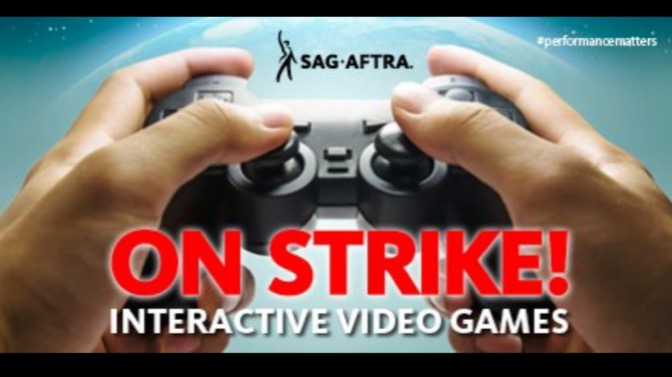 Just over a year after SAG-AFTRA initially publicly considered going on strike for video game work, it appears that conditions have not significantly improved. After two years of failed negotiations, effective this past Friday, SAG-AFTRA members went on strike.

SAG-AFTRA is specifically striking against the following companies:

The strike effects any game using SAG-AFTRA talent that went into production after February 17, 2015. Members will picket EA’s offices in Playa Vista, CA on Monday.

It will be interesting to see how this plays out.