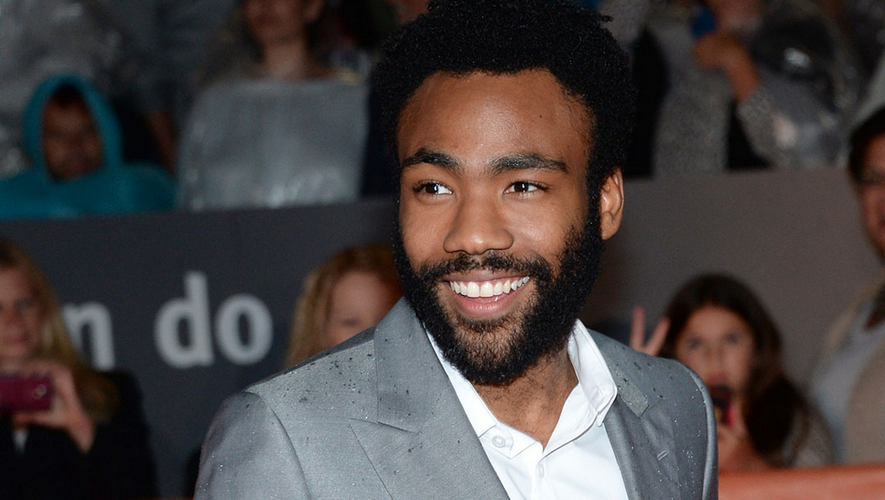 Donald Glover, who is arguably one of the most talented people working in show business today, has officially been cast as young Lando Calrissian in the (still untitled) Young Han Solo Star Wars Anthology film. Glover will, of course, be taking over the role from the talented Billy Dee Williams, who portrayed the character in Empire Strikes Back and Return of the Jedi.

Alden Ehrenreich, of course, will be playing Han Solo in the film, and it’s currently expected to have a 2018 release (between Episodes VIII and IX). Originally we weren’t too excited about this movie, as it’s a part of Han Solo’s life we, for the most part, don’t really care about. The casting of Donald Glover though has kind of turned us around on the project. He’s an amazing actor, and we’re hoping he features prominently in the project.

Y’know, because Donald Glover and everything.