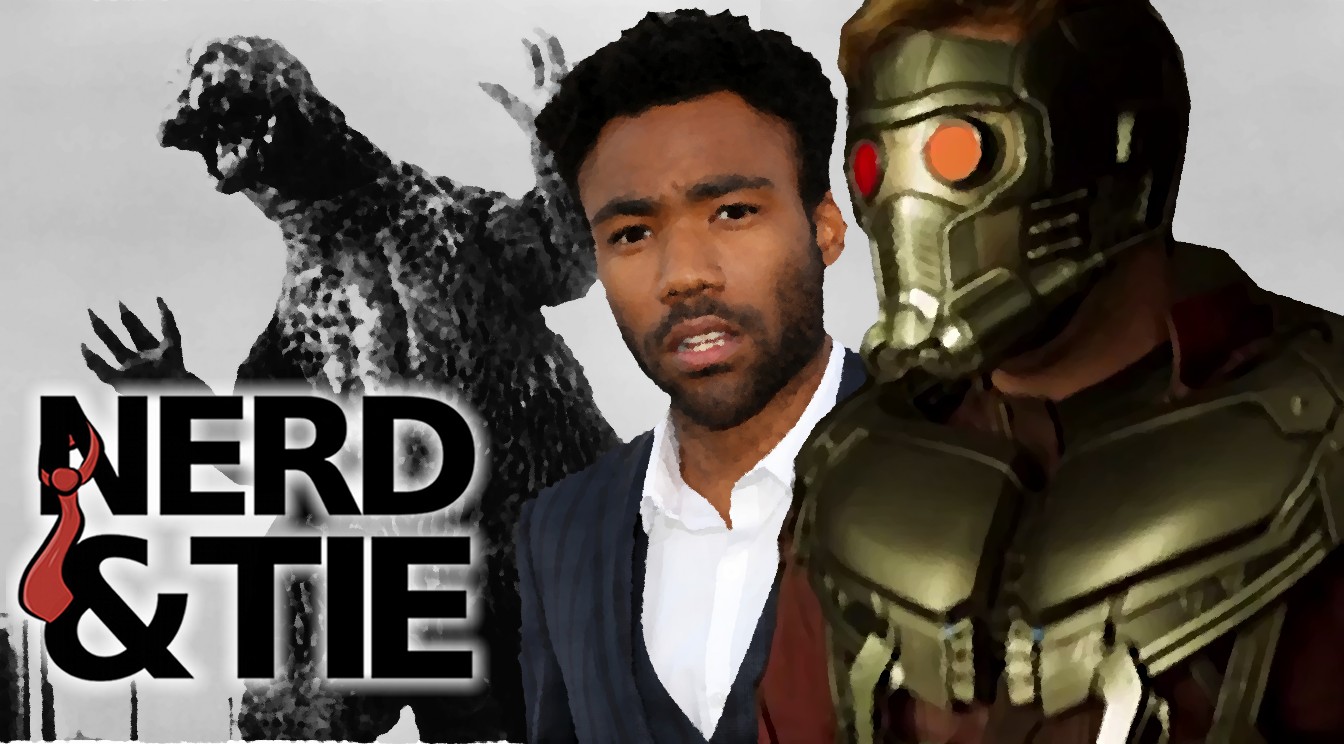 On this episode of Nerd & Tie, we talk about the SAG-AFTRA strike against the biggest video game companies out there, Tim Miller exiting Deadpool 2, Donald Glover getting cast as Lando Calrissian in the Han Solo anthology film, we let Nick talk about Shin Godzilla, Guardians of the Galaxy vol. 2 gets a teaser, Logan gets a trailer, and Pher and Nick went to some conventions.

There’s a lot packed into this one.