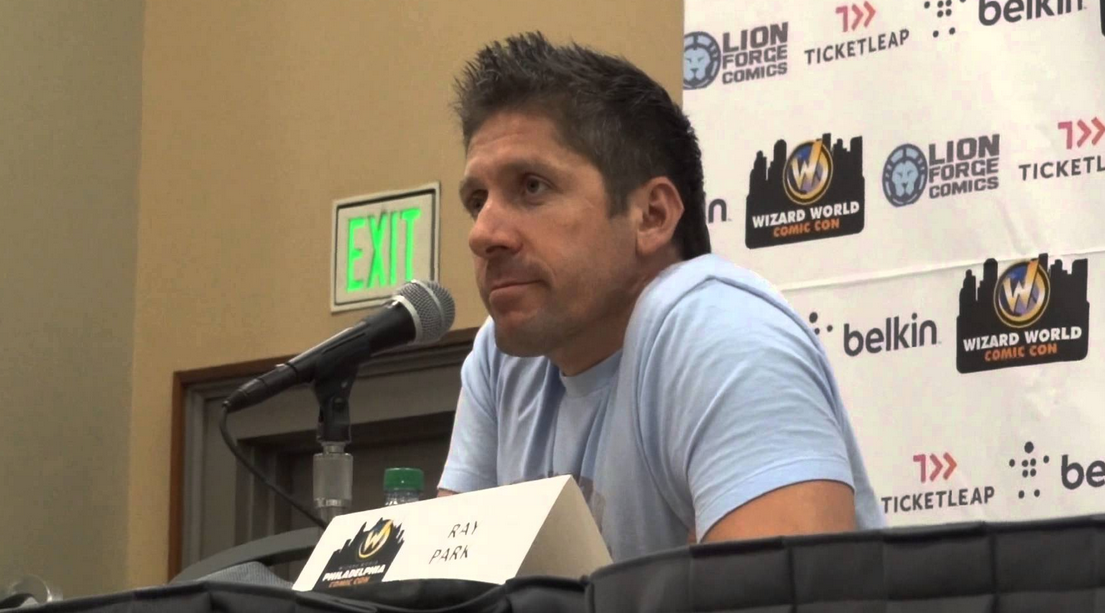 Actor Ray Park, best known for his roles in the first X-Men movie and Star Wars: The Phantom Menace, was questioned by police about an alleged assault while appearing as a guest at Super Mega Fest Comic Con a couple of weeks ago. Park was not arrested, and returned to the convention to fulfill his appearance requirements afterwards.

The assault allegedly occurred the Saturday night of the convention. While TMZ notes that no witnesses reported any violence, we’re pretty certain that’s not what he’s being accused of. From the people we’ve talked to, Park was fairly drunk that evening and getting a little overly friendly with a few women. John Hebert, who also appeared at the con, posted the following on the 23rd to his Facebook page:

We’ll continue to follow this story and see if anything else develops.

Via TMZ, h/t to Jeff Hartz