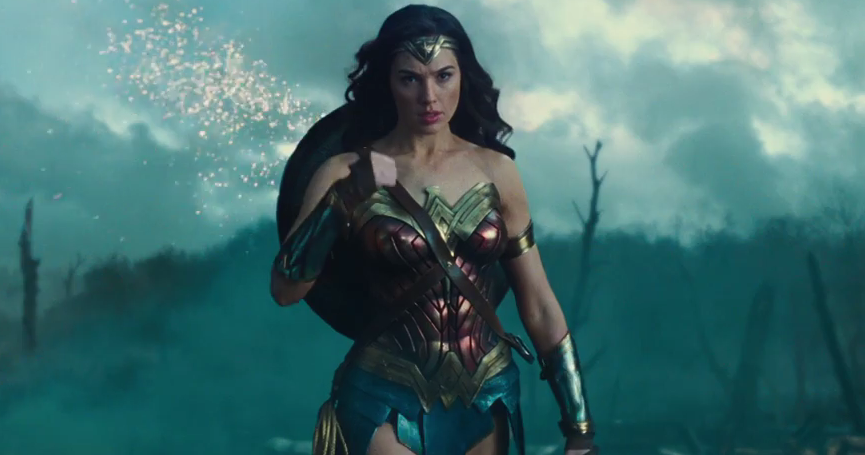 The one redeeming thing that came out of 2016 for the DCEU was Gal Gadot’s performance as Wonder Woman in Batman v Superman. I mean, the rest of that film was pretty much nonsensical garbage that occasionally looked neat, and Suicide Squad only seemed decent because it was significantly better than Batman v Superman.

Kind of like how getting punched in the gut is a much more pleasant experience than getting your arm sawed off.

Because of that, we’re all pretty hyped about the upcoming solo Wonder Woman film coming out next year. The cast is good, the director isn’t a certain mediocre someone whose name rhymes with Wack Schmyder, and what we’ve seen so far has looked pretty awesome. Well, we have a new trailer for the film now, and it too looks pretty great.

Not a lot else to say, as we can only tell so much from a trailer. But from what we can see, the film appears to be going in the right direction. Personally, I’m still pretty excited about this thing.