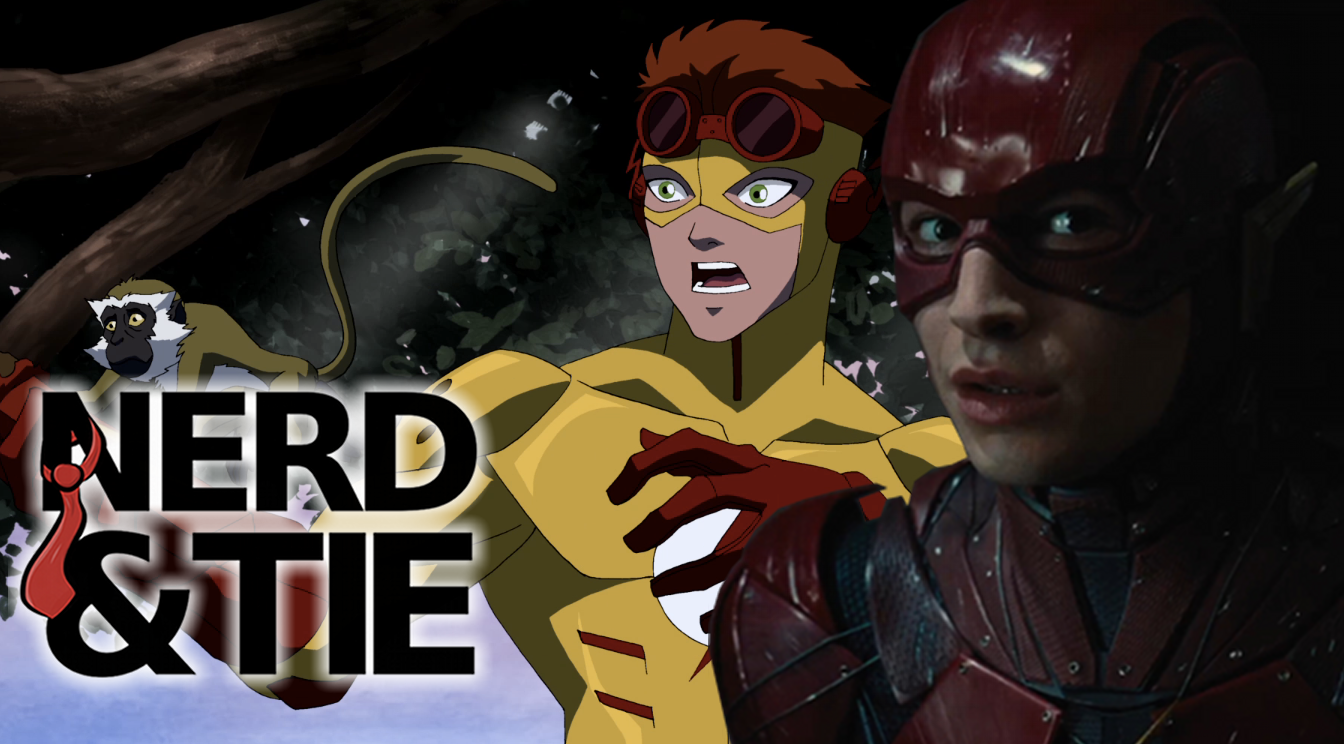 On this episode of the Nerd & Tie Podcast: Bryan Fuller has stepped down as show runner for Star Trek: Discovery, DC’s Flash Movie has lost its second director, Young Justice is actually getting a third season, The Dark Tower is delayed until next summer, Wizard World is cutting back for 2017, Steve Wozniak’s Tokyo Comic Con takes a bad crossplay position (and then reverses it), and actor Ray Park was questioned by police for allegedly assaulting a woman at Super Megafest Comic Con.

Also, we talk a bit about Doctor Strange and the basic formula of lazy writers’ genre shows.