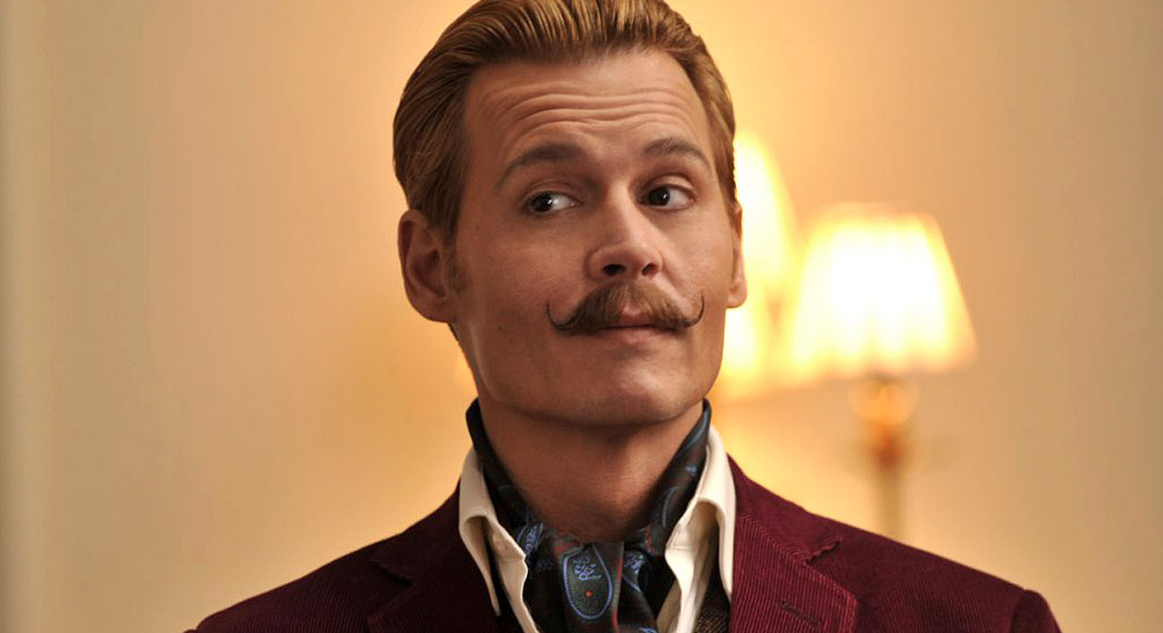 It’s been known for a while that Johnny Depp had been cast in the sequel to Fantastic Beasts and Where to Find Them, but his role was still unknown. Well, we now know (thanks to Leaky Cauldron) that Depp will be playing Grindelwald.

The whole principal of casting the movie was go with the best actor. Go for the most inspired, interesting, right fit for that character. And as we approached Grindelwald we thought, “who’s going to take this in an interesting direction?” In this business, it’s a weird old business. You’re brilliant one week, people are saying odd things the next, you go up and down. But no one takes away your pure talent.

Johnny Depp is a real artist. He’s created several characters who have really resonated in our popular culture. He’s a really brilliant, brilliant actor. We were excited about seeing what he would do with this guy, the character. He’s fearless; he’s imaginative; he’s ambitious. We thought he would do something fun and special. So we went for him, purely on that selfish basis. We don’t care if he’s famous or not famous. We just know he’s interesting.

Casting Johnny Depp as someone who seems charming at first but turns out to be composed of pure garbage seems appropriate in a way.