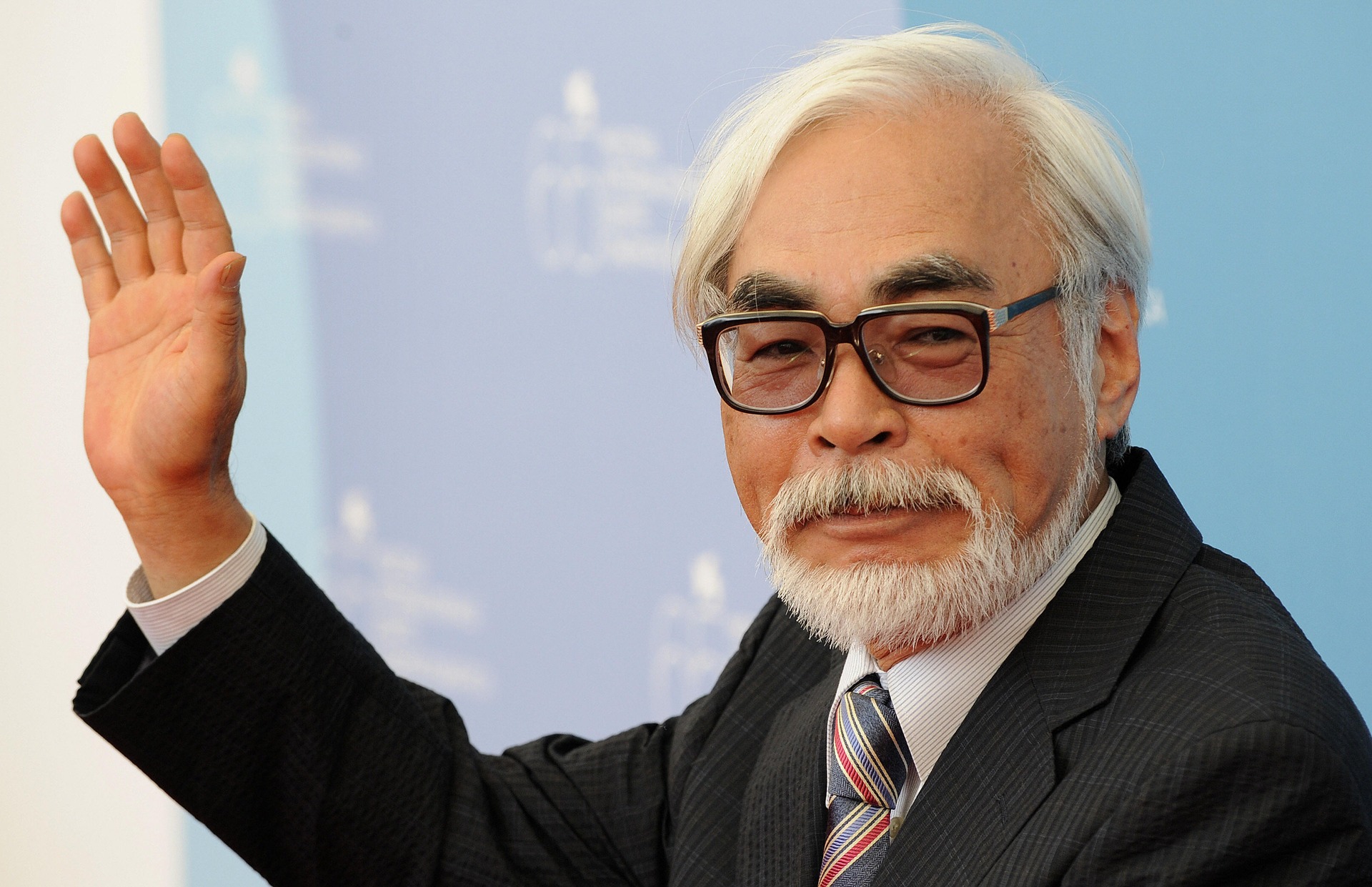 Everybody loves Hayao Miyazaki, and if you don’t what’s wrong with you? His filmography up through Spirited Away were all instant classics and while his recent movies didn’t exactly float MY boat, they seemed pretty well received by about everyone else. After his last film, The Wind Rises, Miyazaki announced his retirement, only to come back to do a CG short, Boro the Caterpiller, for the Studio Ghibli museum in 2013. After that he claimed he was going to retire, well that’s not the case again as he has announced that he is, indeed coming out of retirement to make another movie.

I want to make a note that I am not using the phrase “one last film” because it has been used far too many times by people trying to describe Miyazaki’s career. See the paragraph above only describes the last two times he has attempted to retire, but Miyazaki has “retired” more than six times. And while I love the man’s work, I just don’t think its worth noting when he “retires” anymore, since he always seems to decide to make another movie after taking a few years off. Sometimes you can’t keep a good artist down, and I’m fine with that.

Look forward to Miyazaki’s new film whenever he finishes it.