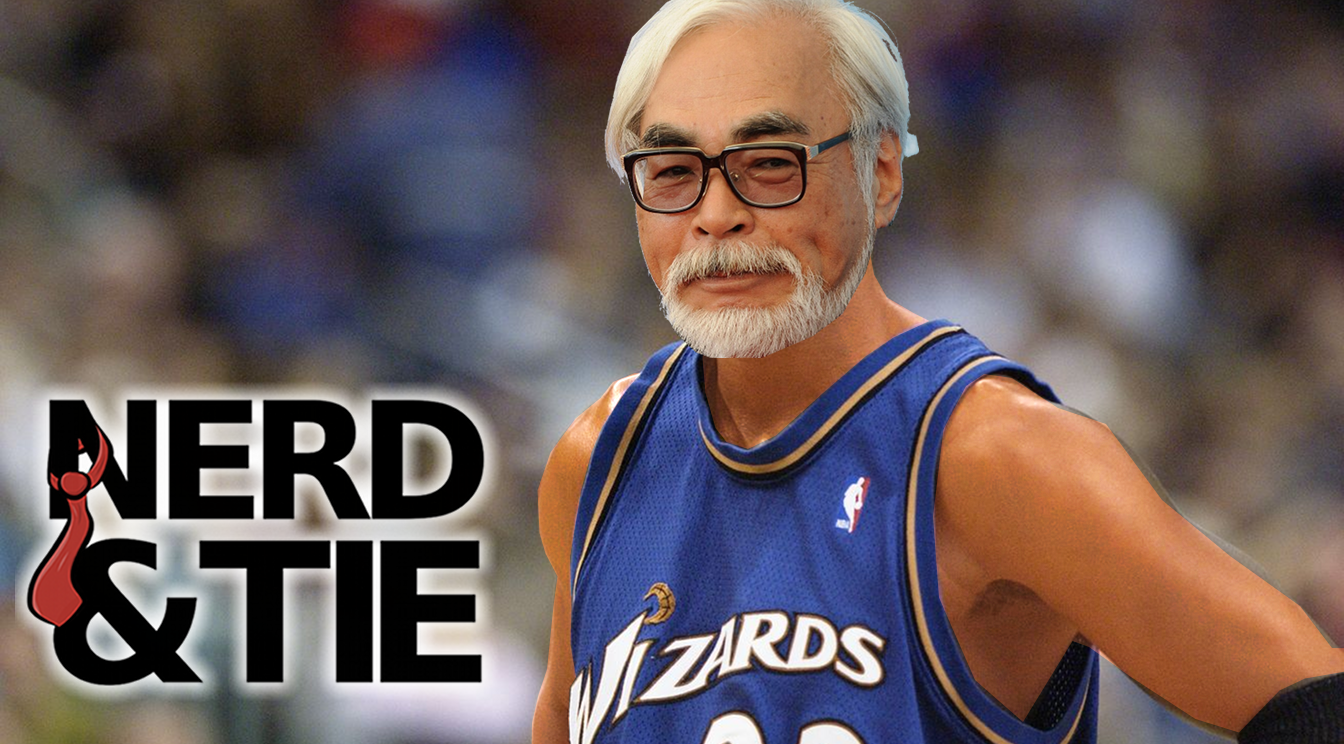 On this episode of Nerd & Tie we discuss The Inhumans hitting the small screen, Hayao Miyazaki coming out of retirement (again), react to the American Ghost in the Shell trailer, consider the new series Neil Gaiman is developing for Fox, and put our heads together about the possibility of a Snowpiercer television series. We also talk about what a disaster Rewind Con apparently turned out being, and Nick went to Daisho Con.

Also, Pher has a very important announcement about his future at Nerd & Tie. It’s a big deal.