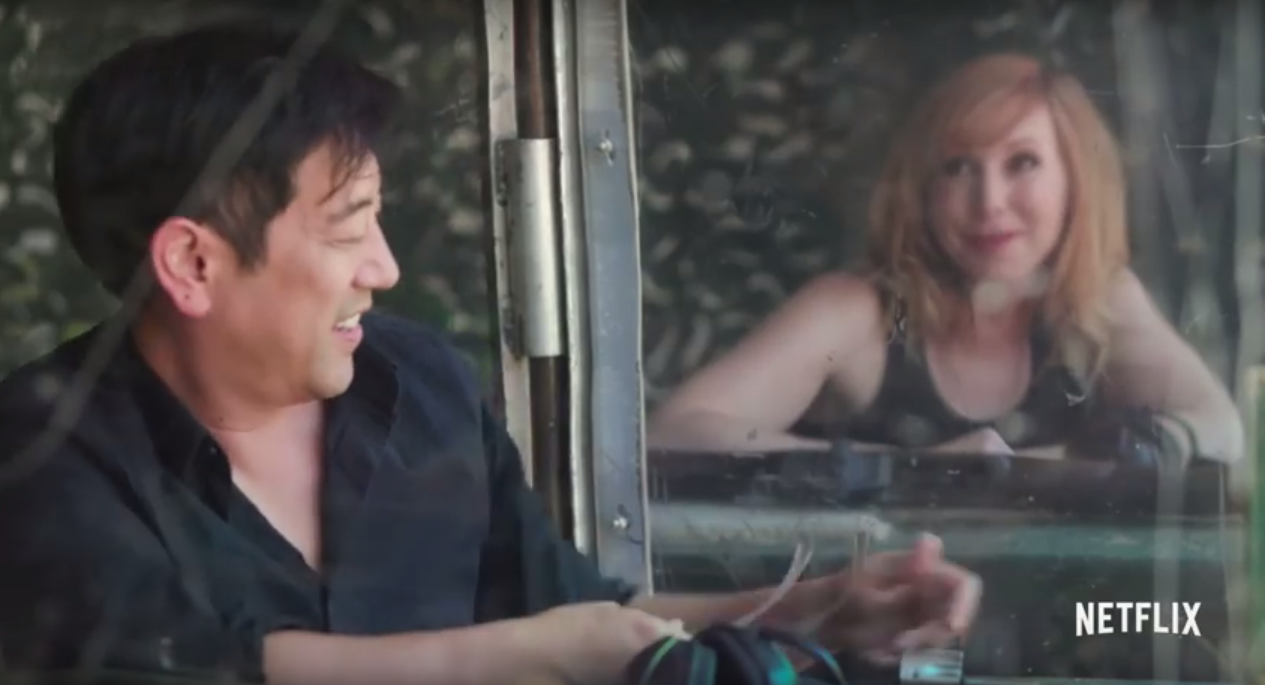 Netflix has released the first trailer for White Rabbit Project, which sees Mythbusters‘s build team alums Kari Byron, Tory Belleci and Grant Imahara’s return to ‘busting. On the show, the three will investigate weird events in pop culture, history, and science by inserting themselves into self built experiments.

In other words, they’ll do what they do best: be the build team.

The trailer shows a smattering of clips from the show, and it pretty much looks exactly like we hoped it would look. Of course, since the production team is also the same team that made the original Mythbusters, I guess we shouldn’t be surprised.