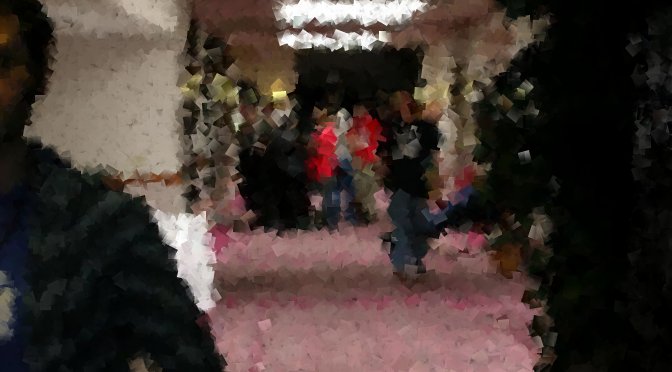 The last few years have seen a massive increase in the number of cons out there. The most noticeable of these have been the pop culture events (labelled as “Comic Cons” much to the chagrin of comic collectors), but it kind of spans the full gamut of geek events. Many of us who follow the con scene have been worrying about market saturation, and that we are likely in an unstable, unsustainable bubble.

We’ve spoken repeatedly over the last couple of years about Wizard World’s financial instability. They lost $4.3 million in 2015 and massively scaled back their 2016 and future 2017 plans. Those changes may not be enough though, as the company has reported some major cash flow issues going forward. In other words, Wizard World is pretty much broke.

It’s so broke, that it’s highly possible that it’ll get bought out soon, as groups like Jerrick Media Holdings, Inc. have expressed interest in buying the chain up at a discount.

Things are looking bleak for other shows too — with the cancellation of both Amazing Arizona Comic Con and Amazing Houston Comic Con. This leaves the Hawaii and Las Vegas cons the only “Amazing” shows left. The cancellation is being blamed on the current “social climate,” but as that sounds like code for “the election” it doesn’t quite make sense. I mean, the Arizona event was scheduled for February, and the as the election was just a few weeks ago, it’s hard to see it as anything other than poor ticket sales and market forces which forced the cancellation.

It’s not just the larger operators, as we recently saw the failed launch of Rewind Con, and the implosion of YourMiniCon’s attempt to build a chain of events. It’s also not just pop culture events being effected too, with the cancellation of Umi Con Daytona due to financial issues, and the complete collapse of the multiple Sukoshi Con run anime cons.

We may be seeing more of these failures over the next couple of years.

The funny thing is, there are still new cons popping up, and some are still growing. And while this will certainly not be the end of con culture (as a lot of smaller cons will definitely survive), it may be the end of most of the massive “pop culture” expos.

Or I’m wrong, and it won’t be. Wouldn’t be the first time.