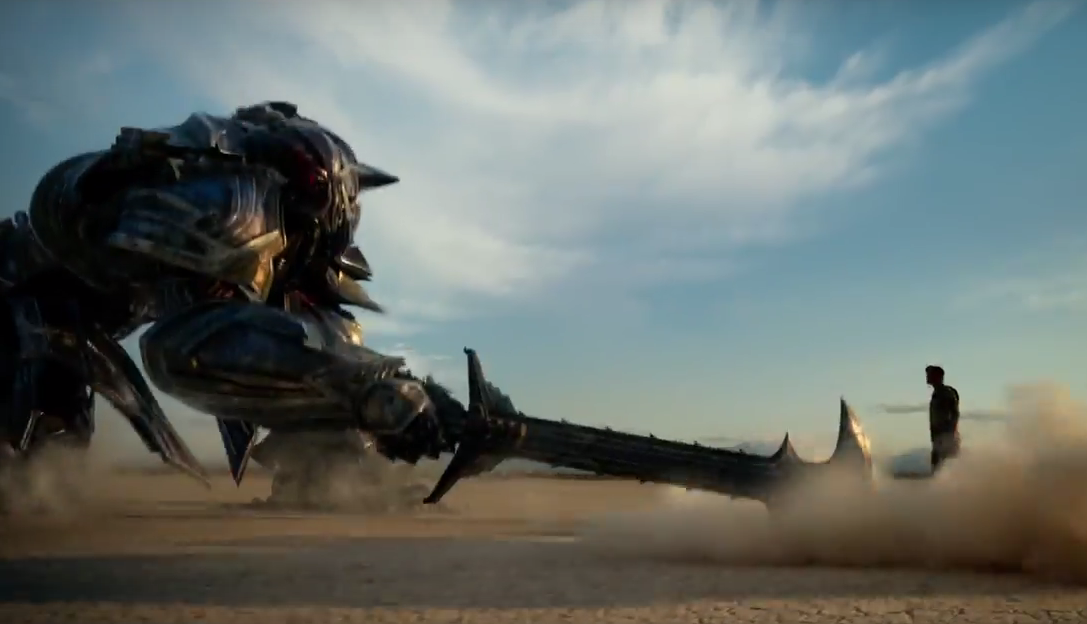 If you took footage from every science fiction and superhero from across the last twenty years and mashed them all up to create a single trailer which would both convey visual spectacle yet have zero depth… you’d get the new trailer for Transformers: The Last Knight. And since Michael Bay’s Transformers movies thus far have usually been all visual and zero depth, I guess that’s unsurprising.

There was a time where I rejoiced at seeing Autobots and Decepticons on the big screen, and I really did enjoy the first couple of entries into this franchise. But the fourth movie was six parts boring to one part creepy, and it’s hard for me to get excited about yet another foray into this particular Transformers’ universe.

And, I’m loathe to admit this, I kinda miss Shia.

Whether we want it to or not, Transformers: The Last Knight comes out June 23, 2017.