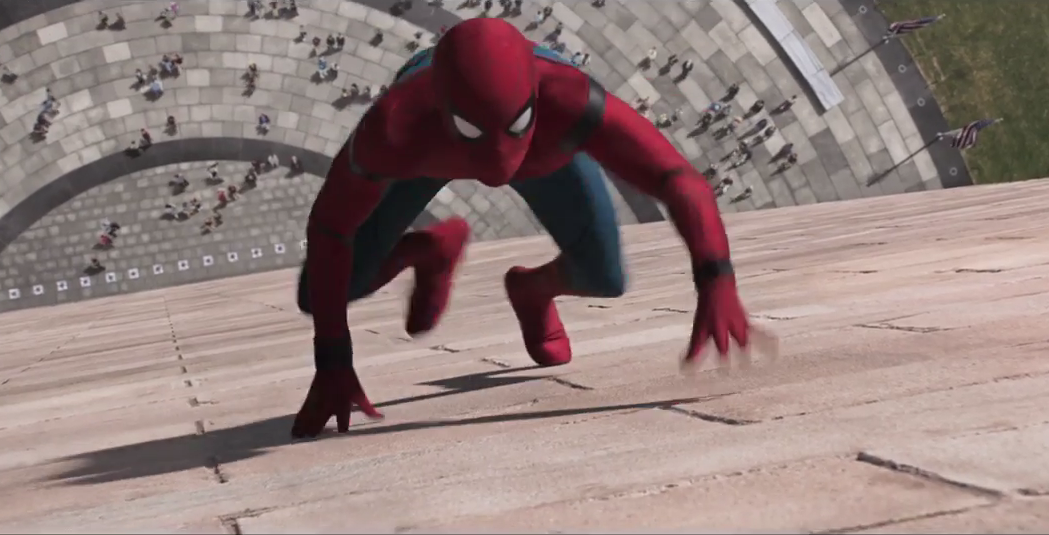 Not only that, but because I’m 36, this isn’t even the Spider-Man I grew up with. I mean when I was collecting the books, my Peter Parker was a married adult (I stopped reading when that “married” part got erased). Frankly, I never read comics about high school aged Peter Parker. Whenever they get to “my” Spider-Man in his timeline, the damned franchise reboots. This is all to say that for me to get excited about yet another film adaptation of high school aged Peter Parker takes a lot.

And yet… the new trailer for Spider-Man: Homecoming has kind of done that.

I mean, what can I say? I mean, of course the movie has gone through the standard trailer filter which can make many a bad movie look good, but what we’re seeing here still looks more solid than most films. Is it yet another coming of age story? Yeah – but it looks like a good one.

And as long as there are zero flashbacks to Uncle Ben dying in the final film, I’m actually completely on board.