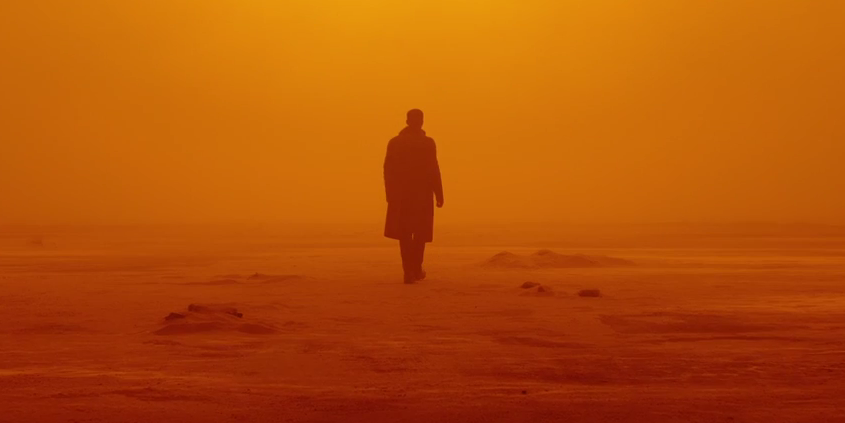 The sequel to the dystopian scifi thriller Blade Runner may have taken forever to get here, but as next year slowly crawls up on us, the arrival of Blade Runner 2049 gets closer. And, to no one’s surprise, we now have a trailer for the film. For those living under a rock, in the sequel Ryan Gosling stars as LAPD Officer K, who is in search of the first film’s protagonist Deckard (played by the returning Harrison Ford). The teaser trailer doesn’t tell us much more than that, but it manages to look amazing.

Which is important, I guess.

I don’t know, it’s easy to get excited about sequels to films I grew up with. On the other hand, I got excited about Independence Day: Resurgence at one point too – and look how that turned out. I guess I’ll just keep my fingers crossed.