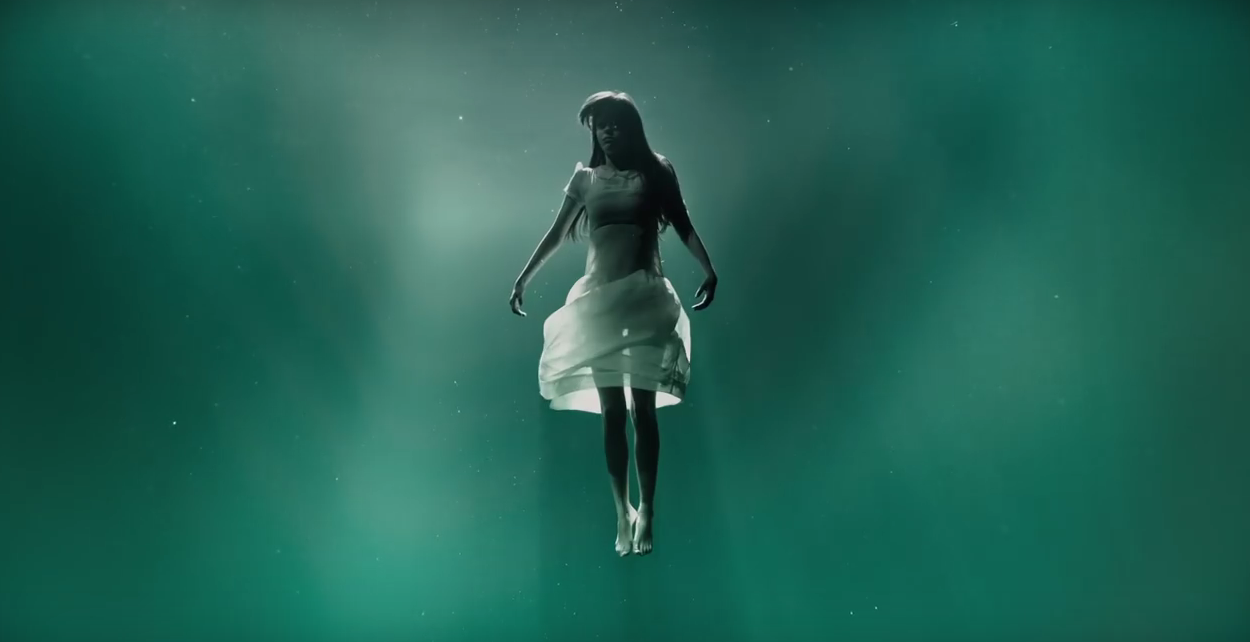 Yesterday Fox put out a new trailer for their upcoming film A Cure for Wellness, and man… is it creepy. The film, which follows a man who is sent by his company to retrieve its owner from some sort of spa/hospital in Switzerland with a very 1940s aesthetic.

Things… well… they get weirder from there.

It’s hard to say whether or not this will be a horror masterpiece, or if the screenwriter and director just pasted together every unsettling image they could come up with like some sort of film creepypasta. I mean this could either be great or an incoherent mess.