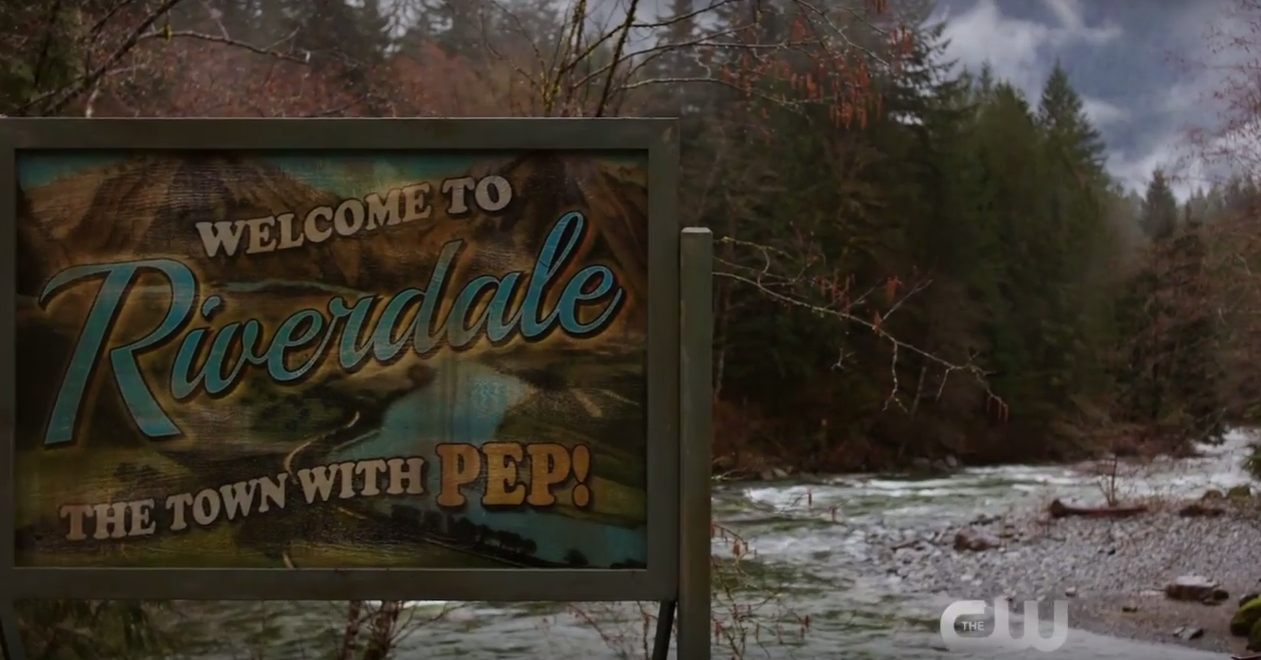 When we first heard that Greg Berlanti was helping develop an adaptation of the Archie comics called Riverdale for The CW, we expected it to look good – but maybe not this dark? The CW has released an extended trailer that has everyone asking who killed Jason Cherry.

I’m not saying it’s a bad thing, far from it. But if you give me a rainy small town (introduced by the town sign) in a bunch of evergreens where “nothing’s as it seems” with a murdered high schooler, I’m always going to jump to Twin Peaks.

It’s in my nature.

But if Riverdale turns out to be a (more) Teenager-centric Twin Peaks, I’m pretty much okay with that. It’d be a unique way to look at all-American Archie and the gang, and I trust the creative team behind the project. I think I was just expecting a place where you’d get Luke Danes serving you in the local diner instead of Shelly Johnson.

Ah well, you can get a damn fine cup of coffee either way.