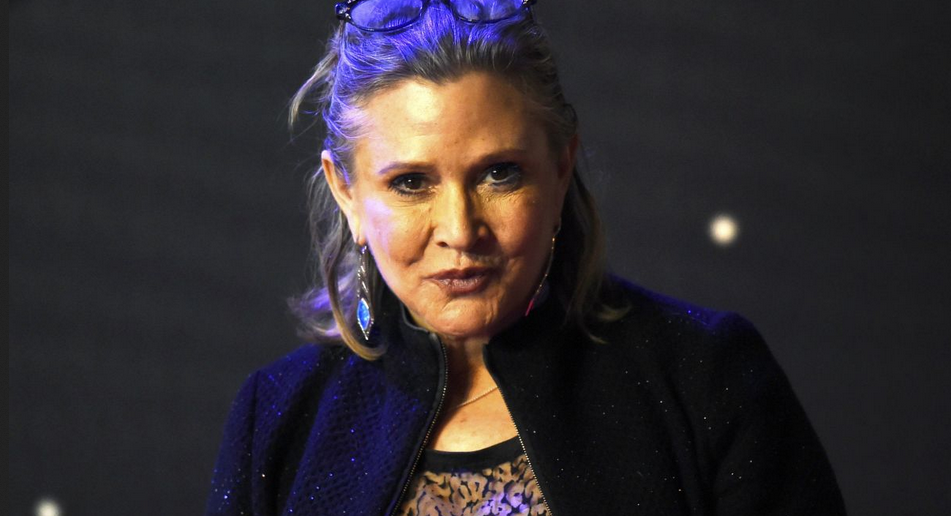 “…no matter how I go, I wanted it reported that I drowned in moonlight, strangled by my own bra”
-Carrie Fisher, Wishful Drinking

We reported earlier today that actress Carrie Fisher was in stable condition after suffering a heart attack while on a flight from London to Los Angeles. Many of us have spent the last few days hoping that things would turn out alright, and that the actress would recover. Unfortunately, it has now been confirmed that earlier today Carrie Fisher passed away at age 60.

Carrie Fisher drowned in moonlight, strangled by her own bra.

It’s impossible to begin to explain how important Carrie Fisher was as a cinematic icon, nor is it easy to express how her frank and honest talk about mental illness and addiction have been an inspiration to many. I honestly can’t remember the first time I watched A New Hope, but her performance as Leia Organa is a part of not just mine, but multiple generations earliest memories. Carrie Fisher will be severely missed.

She’ll always be royalty to me.