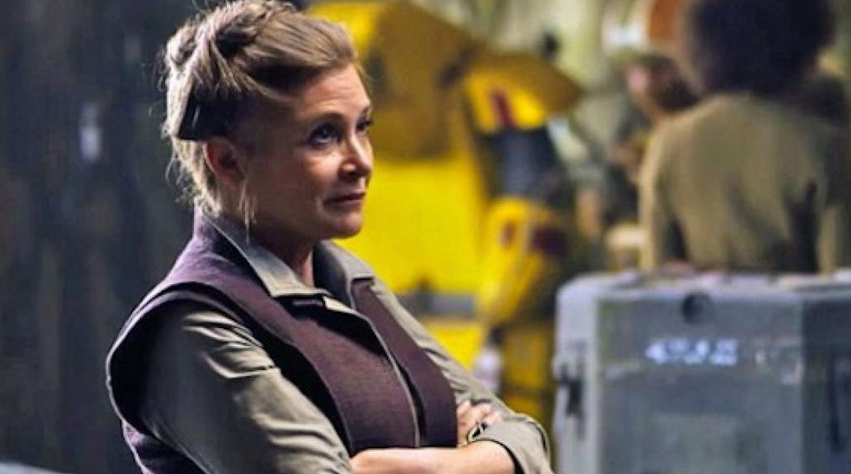 Update: Unfortunately since posting this story, Carrie Fisher has died

We often take the Holidays off at this site, but sadly the world around us doesn’t. For those of you who managed to stay off of social media and ignored the news over the weekend, Star Wars star Carrie Fisher suffered a Heart Attack while on her London to Los Angeles flight this holiday weekend.

The 60 year old actress was kept alive with CPR while on the plane, and was rushed to the hospital as soon as possible. The good news is that Fisher is currently in stable condition, but I can tell you we’re all crossing our fingers and toes here at Nerd & Tie.

The world needs Carrie Fisher right now, because I think we need hope these days more than anything.