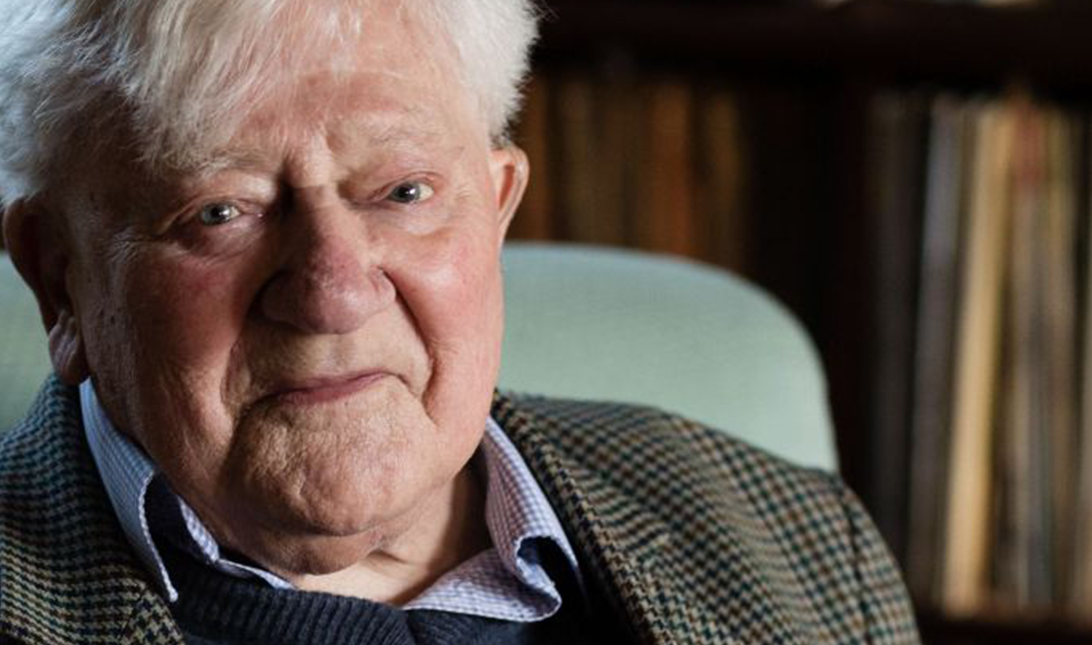 News broke earlier today that Richard Adams, best known as the author of Watership Down, passed away on Christmas Eve. According to his daughter Juliet Johnson, Adams had been sick for some time and that he died peacefully.

Adams wrote Watership Down when he was 52, and the book was first published in 1972. The book, which is about a group of rabbits searching for a new home after the destruction of their warren, has sold millions of copies. It is considered a classic by many, and the 1978 animated film adaptation certainly left and… impression… on many children. Adams also was very supportive of another forthcoming adaptation currently being produced by BBC.