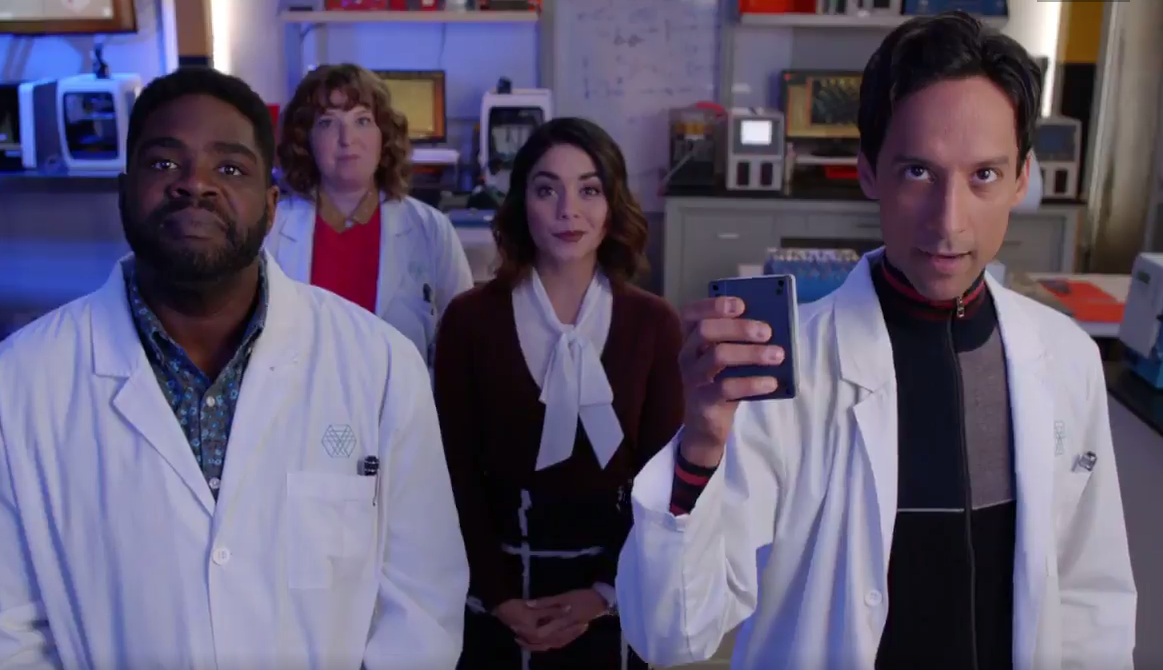 Powerless, the workplace comedy set in a universe where DC’s superheroes are real, has undergone some changes since it was first pitched to NBC. Originally it would have followed insurance claims adjusters working at a company called RetCon, but now it’s about people working in R&D at Wayne Securities.

Even with that change though, it’s still a promising show. NBC has now released the first promo for the show, showing us what to expect.

Meet the super people behind the superheroes! #Powerless pic.twitter.com/XhwDbXzACi

Honestly, it feels a lot like the short lived Better Off Ted, and if that’s the case… good? I mean, that was a good show, so this one might be too. In any case, I’ll take any Alan Tudyk and Danny Pudi I can get.