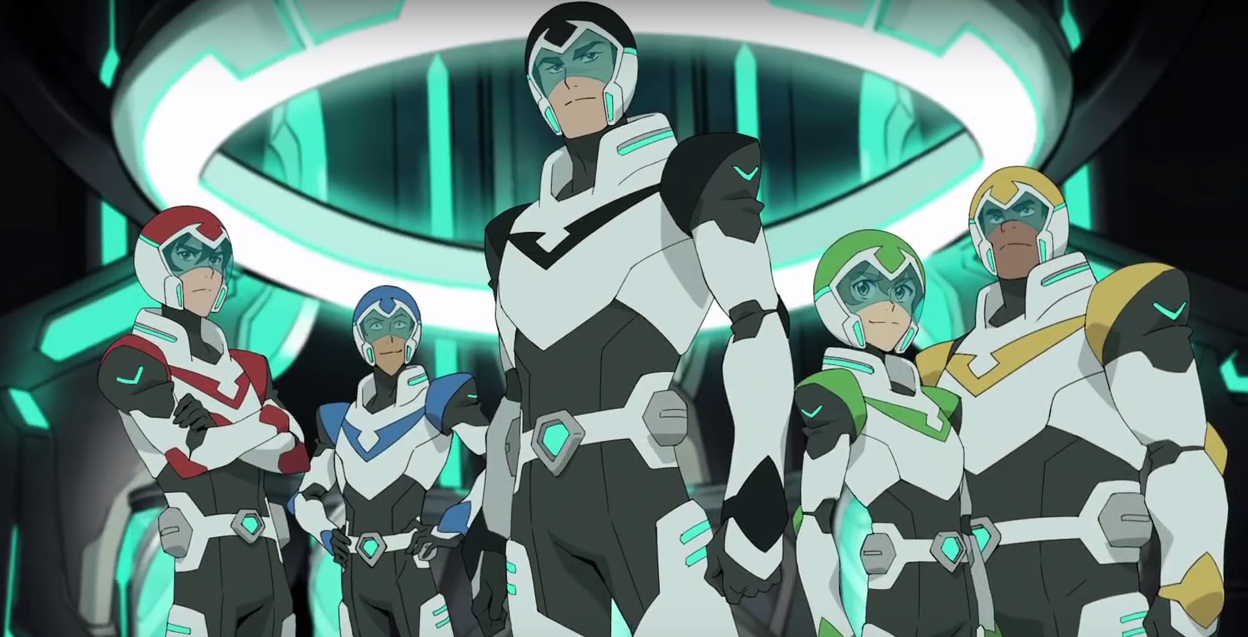 One of last year’s biggest surprises was how Netflix and DreamWorks managed to reboot the old Voltron cartoon and turn it into something pretty amazing. I mean, that’s a pretty significant thing to do, especially since it’s the second reboot of the franchise in the last six years.

The second season is coming later this month, and Netflix has released a trailer accordingly. In it, our heroes can’t seem to escape the evil Zarkon no matter where they run. If they follow through with this (beyond a couple of episodes), it sets up a much tenser second season than the first. Of course, it’s also clear they’re not messing with the comedy (which is part of what made the first season so beloved).