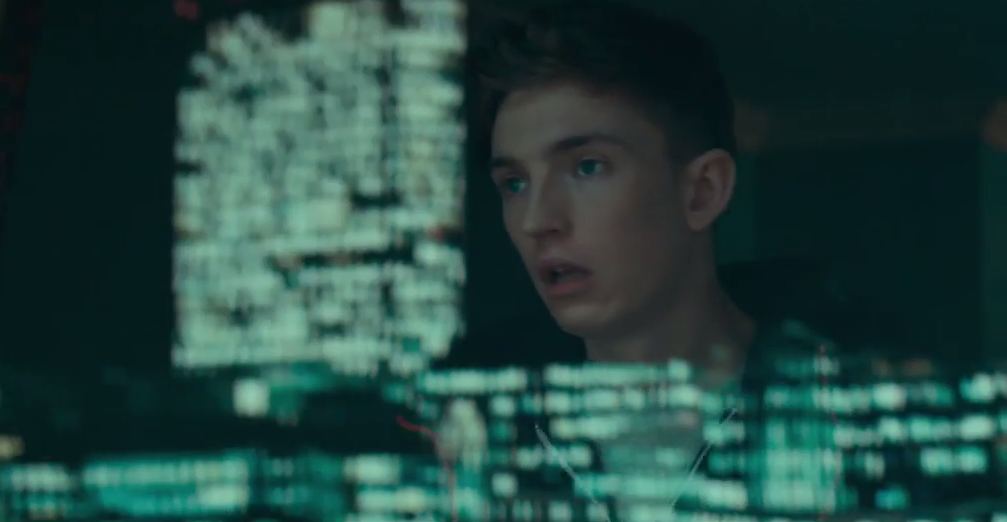 One of the newest films coming out from Netflix is iBoy, which is about a teenage boy who apparently gets the ability to control technology after a brush with near-death. So, the kid decides to do what any teenage boy with superpowers would do — fight crime.

Wouldn’t be much of a movie if he didn’t.

The film stars Bill Milner, Maisie Williams, Miranda Richardson and Rory Kinnear, and its trailer dropped earlier today. Honestly, it looks pretty decent and worth checking out. Netflix has been doing its best to create some of the best original content out there right now, and this seems to continue that pattern.