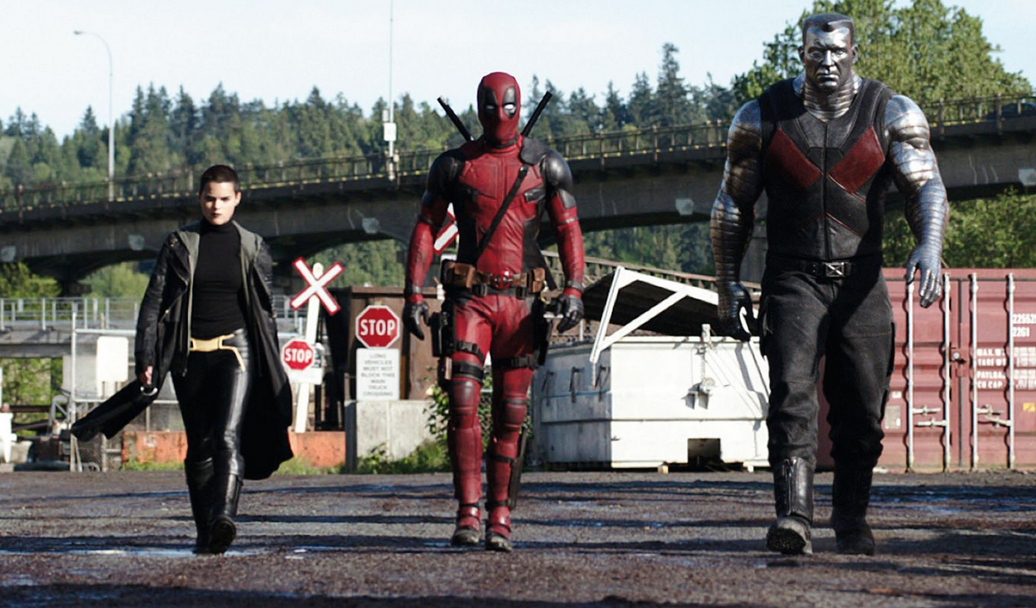 Things are a little bit different planning for the sequel though, especially since Deadpool completely crushed mainstream X-Men film X-Men: Apocalypse in the worldwide box office numbers. We’ve known Deadpool 2 was going to include a lot more characters than the first film, but many have asked if the Moody Teenager and CGI Character would appear for a second time as well.

Well, the answer seems to be very much yes.

Wernick: I can’t say how much they are…

Reese: I think we can say. Yeah, they’ll be in the sequel.

So while they may not end up featuring prominently this time around, they’ll, y’know, be there and stuff. Honestly, I’m excited just because the version of Colossus in Deadpool was probably the closest adaptation to the original comics character we’ve seen on film in the franchise, and Negasonic Teenage Warhead is totally Negasonic Teenage Warhead.

Also in Deadpool 2 news, Karan Soni’s character Dopinder has also been confirmed to return in the sequel as well. Considering he features in some of the first movie’s best scenes, it’s pretty awesome news as well.

Deadpool 2 is expected to arrive sometime in 2018