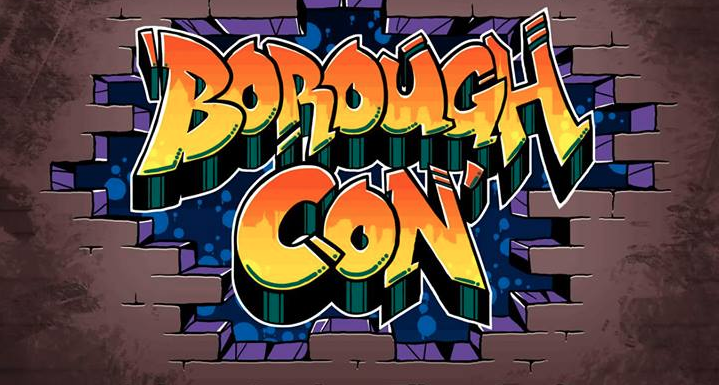 Look, I’ll be the first to admit that I know very little about Borough Con beyond the basics. I mean, I know it’s a first year con being held in Jamaica, Queens from May 26-29, 2017, and I know they’re estimating a 20,000 attendance number (though I’ll eat my hat if that bit actually happens). But I also know one more thing…

…they’re in dire need of a proofreader.

Borough Con has been doing what any first year con does, and that’s reach out to prospective vendors to try to recruit them. There is literally nothing strange about the emails they’ve been sending out, except for one tiny detail. You see, they’ve included a flier with these emails. I’ll show it to you, and you’ll probably notice something wrong with it pretty quickly. 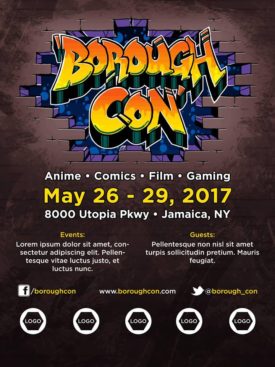 If you said “Hey, I’ve never heard of an event called Lorem Ipsum,” you’ve probably noticed that the flier sent out publicly has a bunch of placeholder text in it. For those of you unaware, Lorem Ipsum is a string of (partially butchered) Latin used by typesetters and graphic designers to fill space. It’s effectively a way to mark “put content here” while seeing how the layout will look with text in it. You may also note a string of “Logos” on the bottom, clearly meant to be filled in with companies sponsoring the event.

It’s a sloppy mistake that could have been easily avoided if someone on staff had actually paid attention to what file was being attached to their email. I mean, I don’t know if we can say anything more about Borough Con with this mistake, but it sure is pretty damned funny.

10 thoughts on “So Borough Con Really Could Use a Proofreader…”