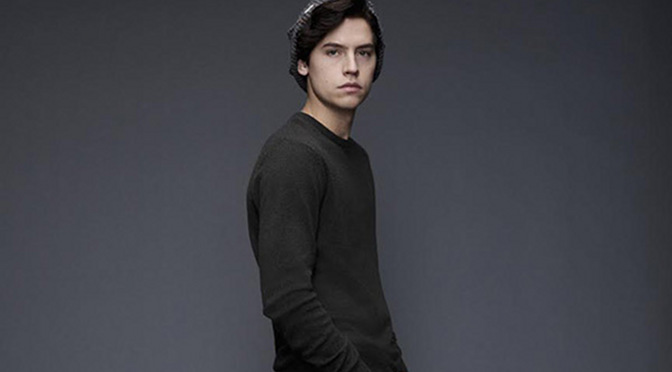 One of the few mainstream representations of Asexuality in pop culture has been around for a long time, and that’s Archie Comics’ Jughead. He was only confirmed as such about a year ago, but has effectively (with only a few examples to the contrary) been portrayed as disinterested in the affections of any gender.

With Riverdale coming to The CW later this month, there was actually some excitement at the idea of increasing the (fairly rare) representation of asexual characters on television. Unfortunately, that seems not to be what we’re getting.

According to Hollywood Life, while actor Cole Sprouse (who will portray the be-hatted friend of Archie in Riverdale) tried to fight for Jughead’s asexuality in the series, it apparently just wasn’t in the cards.

“Jughead will have romances with women… and burgers,” Cole Sprouse told HollywoodLife.com in an exclusive interview during Television Critics Association’s winter press tour, adding that he actually fought for the character’s asexuality, but knew it wasn’t his role to make those types of decision. “I come from an educational environment that really praises, as do I, the forms of representation that are otherwise lacking in our public media. But at the end of the day, I still had to do my job.”

Sprouse is hopeful that the character could possibly still end up identifying as asexual down the road in the series, but nothing’s confirmed yet.

Honestly? I’m a little disappointed. Positive representation of canonically asexual characters is sparse on televsion right now. Off the top of my head, the only notable one I can think of is Todd from BoJack Horseman, and that’s on a streaming service, not broadcast. Hopefully the creative team behind the show comes to their senses and decides not to miss this important opportunity.