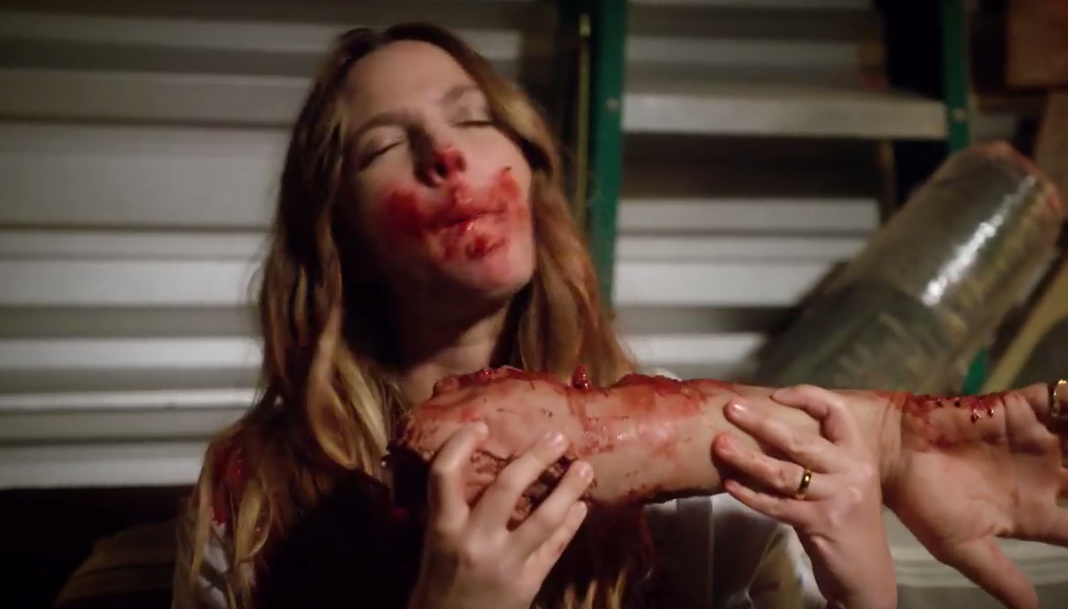 The trailer for Netflix’s Santa Clarita Diet dropped yesterday, and it looks pretty intriguing. The series is a dark comedy series starring Drew Barrymore as a woman who wakes up one morning as a flesh eating zombie who just wants to keep living her life. Timothy Olyphant plays her (still alive) husband, and the two try to manage her hunger.

Honestly, the show looks pretty interesting, sitting somewhere between iZombie and Weeds. Netflix’s continuing efforts to build an independent content library seems to be paying off, and Santa Clarita Diet looks like it will be a solid addition.