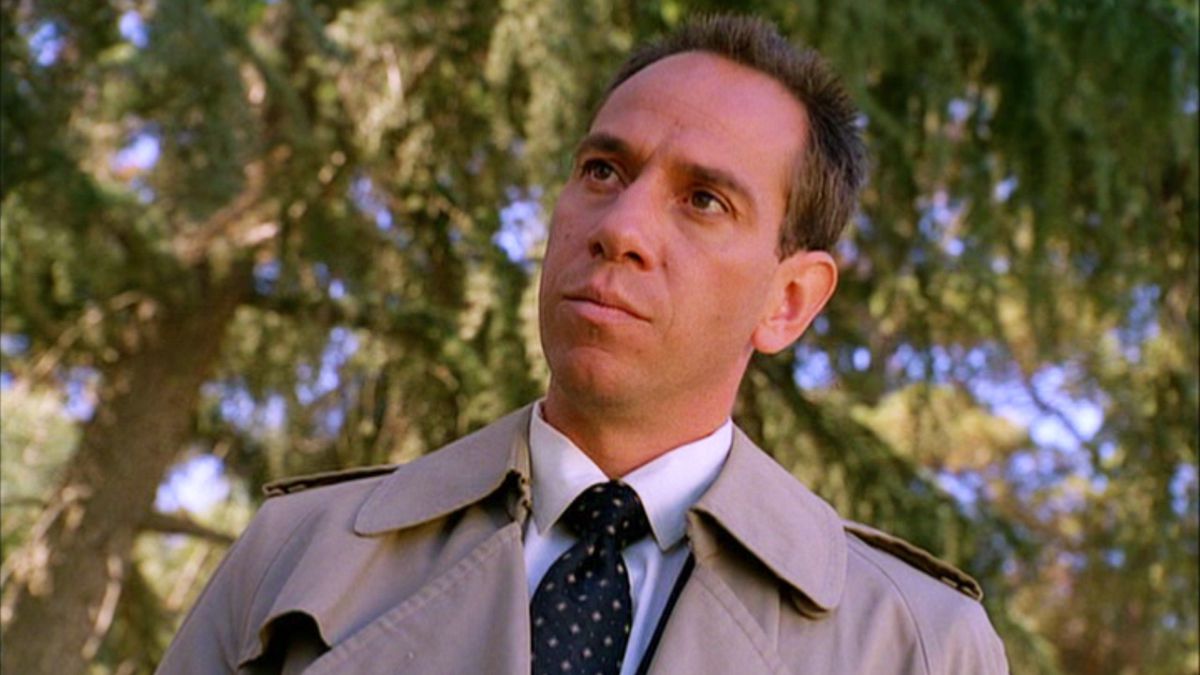 Noted character actor Miguel Ferrer sadly passed away yesterday. Ferrer had been dealing with throat cancer for some time, and is survived by his wife Lori and his sons, Lukas and Rafi.

Ferrer had an amazing career, and is probably best known to our readers for his appearances in RoboCop and Twin Peaks. He already had filmed his scenes as FBI pathologist Albert Rosenfield for the upcoming Twin Peaks revival prior to his death. Besides those parts though, he also appeared in Star Trek III: The Search for Spock, Superman: The Animated Series, Halo 3, and so much more.

Miguel Ferrer was 61 years old, and he will be missed.