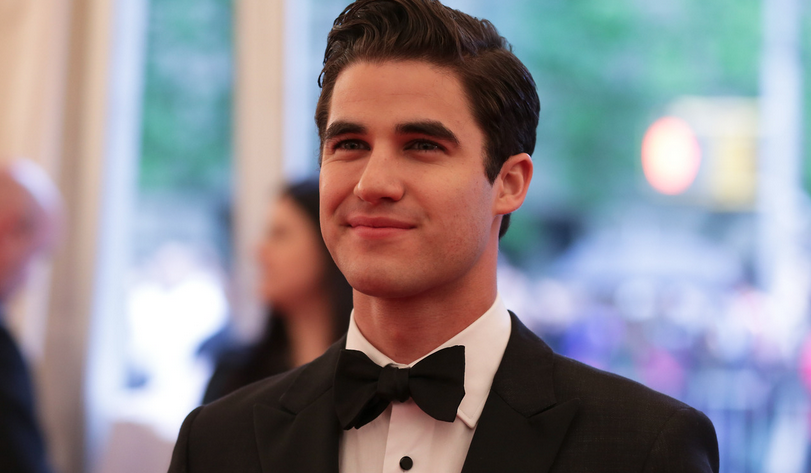 The upcoming musical crossover between The Flash and Supergirl has finally found its Music Meister. TVLine is reporting that Darren Criss has been cast as the villain in the two part crossover event.

Criss is best known from Fox’s Glee, a series in which both Supergirl‘s Melissa Benoist and The Flash‘s Grant Gustin both previously appeared in as well. Criss may also be known to our readers as the voice of Sideswipe on the current Transformers: Robots in Disguise series. This is pretty sensible casting and a rather unsurprising choice. I think it makes sense at least.

The first part of the crossover is expected to air Monday, March 20th (Supergirl), with the second half following on Tuesday, March 21st (The Flash).