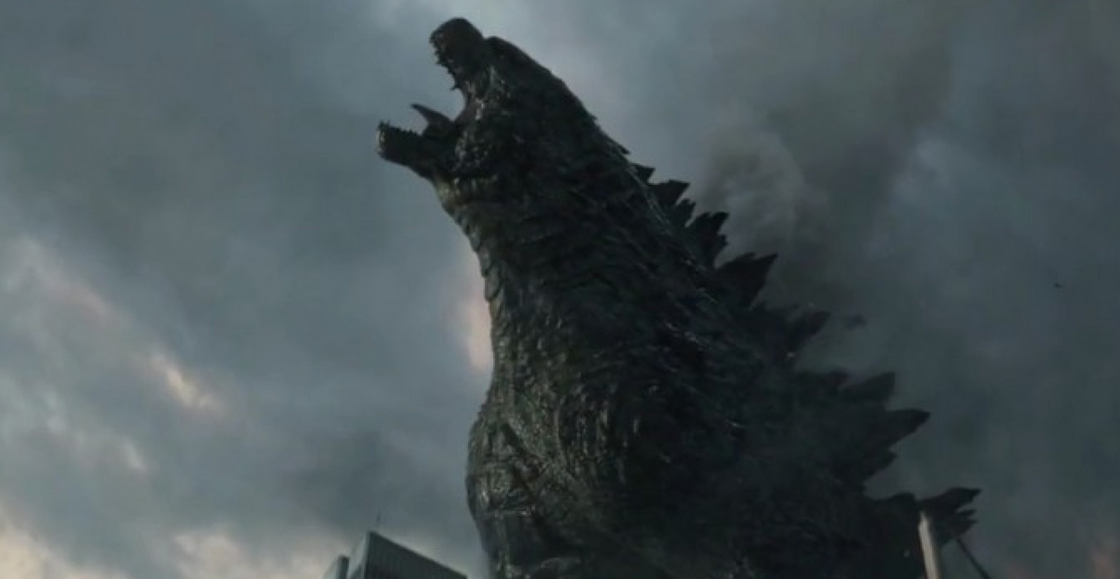 Legendary’s 2014 remake of Godzilla may not have been the best Godzilla film ever made, but it was still a pretty decent one. Because the film did well financially, a sequel was greenlit. Unfortunately, Gareth Edwards (who directed the first one) was unavailable, so a new director needed to be found.

Well, they seem to have finally found a successor in Michael Dougherty. Dougherty, who previously directed Krampus, is already co-writing the film with Zach Shields and is running the writer’s room for Legendary’s MonsterVerse, so he looks like the obvious choice.

Honestly, since he’s already pretty much dominating the creative future of the franchise, it makes sense for Legendary and Warner Bros to entrust him with the film. Here’s hoping that Godzilla 2 is a worthy successor to the 2014 remake (let alone the franchise as a whole).