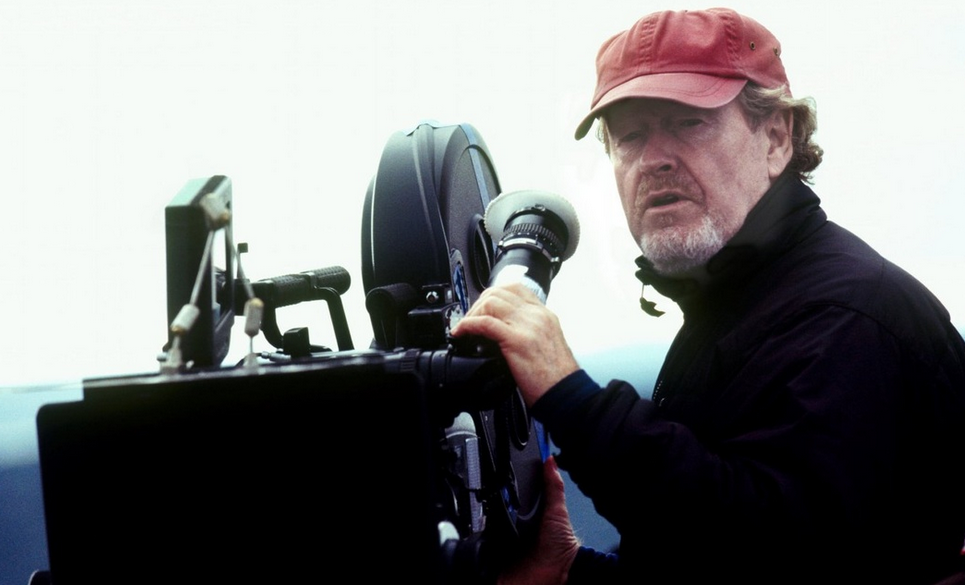 According to Variety, Fox has ordered a pilot of The Passage. Written by Elizabeth Heldens and executive produced by Ridley Scott, the show is based on the book of the same name by Justin Cronin.

The story of The Passage starts out looking like a government conspiracy thriller, but changes into a post-apocalyptic vampire story. The main character, named Amy, has to save the human race in a story that spans a century. So, y’know, small stakes stuff.

It’s an interesting concept, even if some of us are kind of getting tired of vampires. If it makes it out of the pilot stage, it might actually be worth watching.